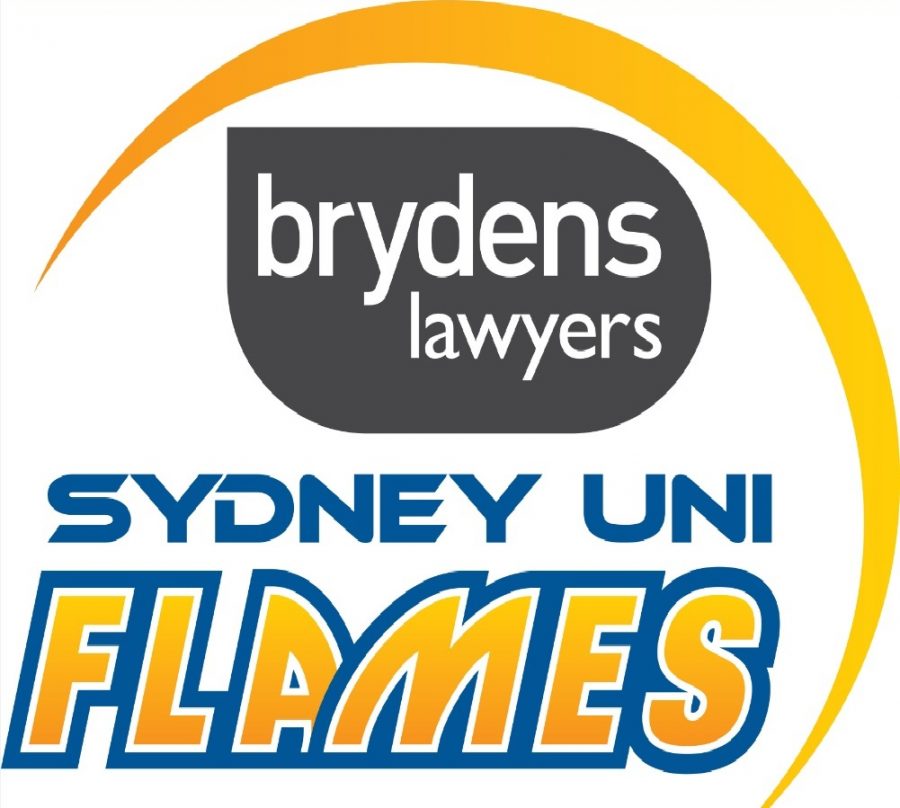 Could the winners of last years championship go back to back?

Fixture:
The Sydney Flames are on the road for their first two games in Round 1 but head home in Round 2 for a clash with Dandenong when they will unfurl their 2016/17 Championship banner before the Grand Final re-match. They also enjoy a nice home stand to finish off the regular season with three of their final four games at Brydens Stadium.

Strengths:
The Flames have not messed with a winning formula as they are coming into 2017/18 with almost the exact same roster, yet Jennifer Hamson is a huge plus coming into this year. Sydney Uni seemed to work out how best to utilise her as the season wore on, becoming an integral part of their Grand Final series victory and she will carry that form into this season. An athletic counterpart to Hamson, Asia Taylor was named in the 2016/17 All-Star Five, finishing sixth in the league for points (16.2) and eighth for rebounds (7.6) while Katie-Rae Ebzery will be another key member of their starting five as the team’s primary point guard. Coming off a stint in Russia, Ebzery also represented Australia at the Olympics since she last played in the WNBL, averaging four points overall and scoring 11 points with two assists against Turkey, so fans can expect to see an even more accomplished player this season. In addition, Belinda Snell and Sarah Graham are knock-down shooters while developing stars such as Susannah Walmsley and Cassidy McLean showed signs last year that they could provide an extra boost with another off-season under their belt.

Weaknesses:
As an Olympic Opal, Ebzery is a brilliant signing for the Flames but coming at the expense of Leilani Mitchell, Ebzery has big shoes to fill. As well as notching big numbers across the board, her task will be controlling the tempo which is something Mitchell did so well last season and was a key piece of their Championship. The Flames’ guard stocks have taken a hit with Tahlia Tupaea expected to miss almost the entire season with a foot injury and there are also concerns that their front court reserves will not be able to maintain the form that Taylor and Hamson provide.

Watch out for…
Alex Wilson. A past Rookie of the Year, Wilson is developing into one of the league’s most efficient offensive players and last season she averaged 11.4 points with four rebounds per contest. She was outstanding in the playoffs though, scoring a season-high 27 points in Sydney Uni’s Semi-Final thrashing of Townsville before tallying 22 points in Game 1 of the Grand Final series. While the Flames have a number of big names, Wilson could be the standout by the end of the 2017/18 season.

Predicted Finish:
Starting this campaign in very different fashion to last year, the Flames are coming into 2017/18 as the hunted and it will be interesting to see how they fare under that pressure. With almost the exact same roster and an Opal joining the ranks, Sydney Uni have a very strong team on paper but will need their bench to perform and back-up what should be a dominant starting five. The Flames should be in the mix at the business end of the year but Ebzery needs to assert herself and control the tempo if they are to defend their title.