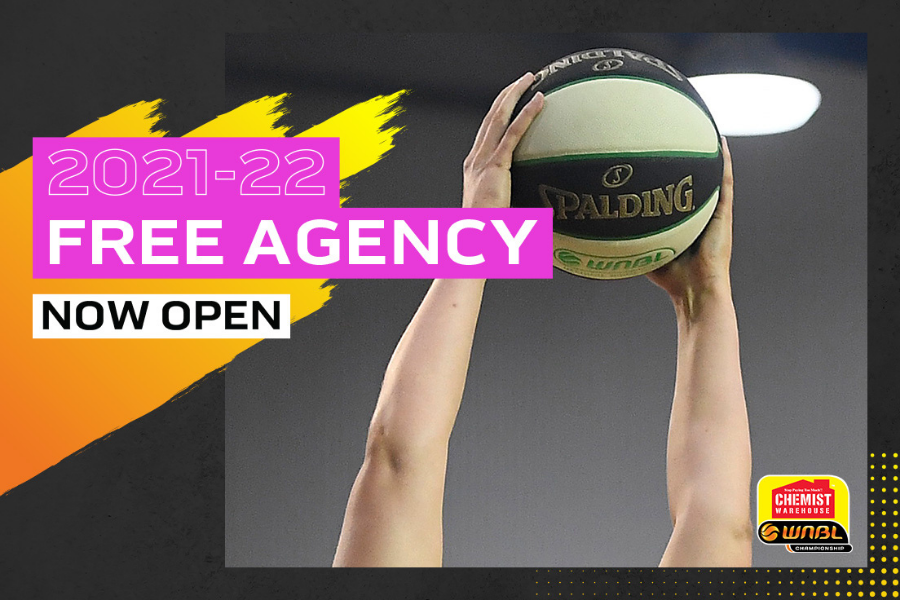 Entering its 42nd season, the Chemist Warehouse WNBL is Australia’s longest-running elite women’s sporting competition and renowned as one of the leading women’s basketball leagues in the world.

Due to the COVID-19 pandemic, last season the entire competition was played exclusively out of a North Queensland hub over 40 days from November 11 – December 20, where the Jayco Southside Flyers claimed the title over the JCU Townsville Fire.

While the league and clubs faced many challenges in delivering the season, it was the most visible WNBL season to date in terms of viewership numbers and media coverage, with every game broadcast or streamed live across Australia on either the ABC primary channel, ABCiview, Fox Sports and Kayo, where no less than 17 members of the current Chemist Warehouse Australian Opals squad featured.

Basketball Australia Head of Women in Basketball, Lauren Jackson OA said: “The 2020 Chemist Warehouse season was the most challenging but rewarding season in the league’s history.

“The standard of competition was exceptional, more people than ever before consumed the league via our new broadcast arrangements, social media engagement was at an all-time high, and media coverage was at record levels.

“With our athletes, coaches and officials showcasing their wares on the international stage, it’s critical that the decisions we make now put us in the best position to deliver future success.”

With the COVID-19 pandemic still impacting upon respective state and territory health protocols and in-turn national sporting competitions, the WNBL Commission is currently developing a number of season models for the 2021-22 competition, where the plan is to return to a full 21-game regular season starting in November.

For the 2021-22 Chemist Warehouse WNBL season, the WNBL Commission has confirmed that playing rosters can include up to two restricted^ players.

The league is working towards confirming the 2021-22 season model by the end of June. Broadcast details and the fixture for the 2021-22 Chemist Warehouse WNBL season will be released in due course.

All players born within the FIBA Oceania Region