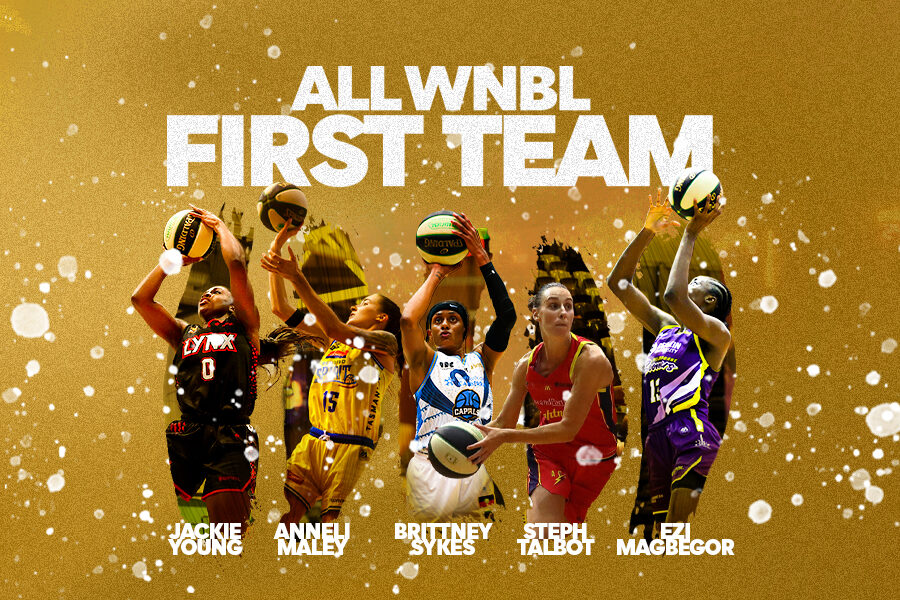 The outstanding talent of our home-grown players and world-class imports is showcased in this season’s All-Star first and second teams.

The two teams are selected by coaches and captains at the end of the season from a list of 20 players who received MVP votes during the regular season.

Coaches and captains can’t select players from their own team. Players are selected on their season performance rather than position.