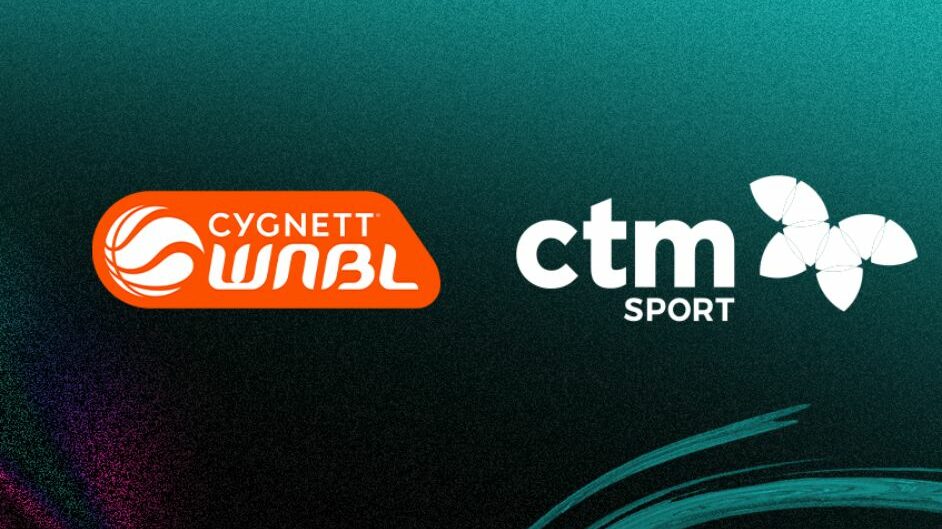 The Cygnett WNBL has today announced an exciting three-year partnership with Corporate Travel Management’s (CTM’s) specialist sports travel division, CTM Sport, that will see them come onboard as a major sponsor through to 2025.

Previously the official travel partner for Basketball Australia and the Commonwealth Games, CTM Sport are committed to ensuring that travelling WNBL parties can efficiently take their game across the country and connect the nation’s elite basketballers to their fans all around Australia.

With the league returning to a full home and away season, all eight teams will embark on further travel around the country and Head of WNBL, Christy Collier-Hill is delighted to welcome CTM Sport as an official major partner of the league as they expand their partnership with BA.

“We’re thrilled to have CTM Sport joining the WNBL for the next three seasons. They’ve been fabulous supporters of the WNBL and women’s sport in general, and we therefore have a really strong values alignment. To have them join us as a Major Partner is a step forward in the partnership, and we appreciate all their support.”

“It’s an exciting feeling to be in partnership with the WNBL and the awe-inspiring athletes that will be competing in the upcoming season.

“As a wholly owned Australian travel management company, our culture is deeply rooted in the unequivocal Aussie spirit of working hard and embracing opportunity, which we believe aligns strongly with the WNBL community.

“We also understand our responsibility of providing equal opportunity to all, and through our sponsorship of the WNBL it’s our goal to ensure women’s sport is widely accessible and equally celebrated by our sport-loving nation.”

The Cygnett WNBL 22-23 is set to begin on November 2nd and will be broadcast across ESPN and Nine. Don’t miss a minute of the action this season – sign up to WNBL News today.