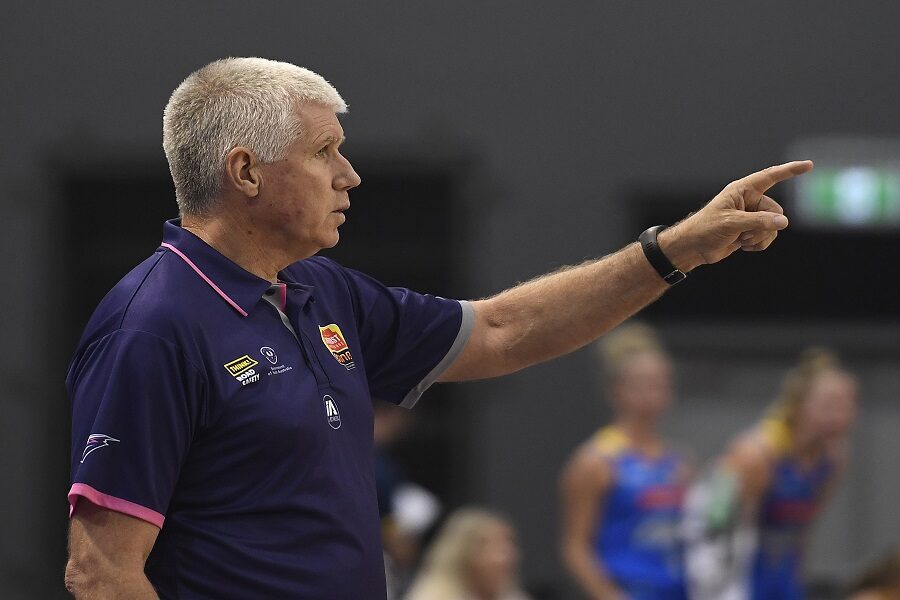 Lightning ready to strike against against Flames

Adelaide Lightning coach Chris Lucas has backed his side to take another step towards regaining their early season form in Saturday’s 2020 Chemist Warehouse WNBL clash with Brydens Sydney Uni Flames in Cairns.

The Lightning may sit second (3-1 record) on the ladder but Lucas said they were still trying to regain their stride after emerging this week from seven days in quarantine in Townsville following a coronavirus cluster in South Australia.

Adelaide set the early benchmark by winning their first two games of 2020 but struggled on their return from lockdown, thumped by Deakin Melbourne Boomers by 40 points on Tuesday.

However, the Lightning blew off some rust when they bounced back with an 89-83 triumph over a gutsy Villawood Properties Bendigo Spirit the next night.

Lucas said the victory was a welcome shot in the arm.

“It was important. We are still not back to full game fitness so to get the result was good for the girls because they went through a pretty tough time (in quarantine),” he said.

“We didn’t train for four, five days (in lockdown). For the first four days we were locked in our rooms.

“It was challenging but I just want to move on.”

The Lightning are now steeling themselves for a hectic season finish after the lockdown forced three of their games to be re-jigged.

Overall the Flames clash begins a run of nine matches in 16 days for Adelaide.

“What everyone is forgetting to mention is that when we came out of quarantine we had only played two games where the other teams had played six or seven,” Lucas said.

“All we can do is handle adversity and that is what we intend to do.”

Adelaide’s Opals star Stephanie Talbot stood tall for the Lightning in their tight win over the Spirit with 22 points, 12 rebounds and five assists and again looms as the key against the dangerous Flames.

Talbot currently leads the league in scoring (22.3 points per game) and is second in rebounds (10.8pg).

Flames forward Lauren Scherf said her side knew exactly what to expect from an Adelaide outfit playing catch up on their season.

“They are going to come out firing,” she said.

“They have had that break. They are going to be ready to play.

“They are going to be hungry for the next win – we have to match them.”