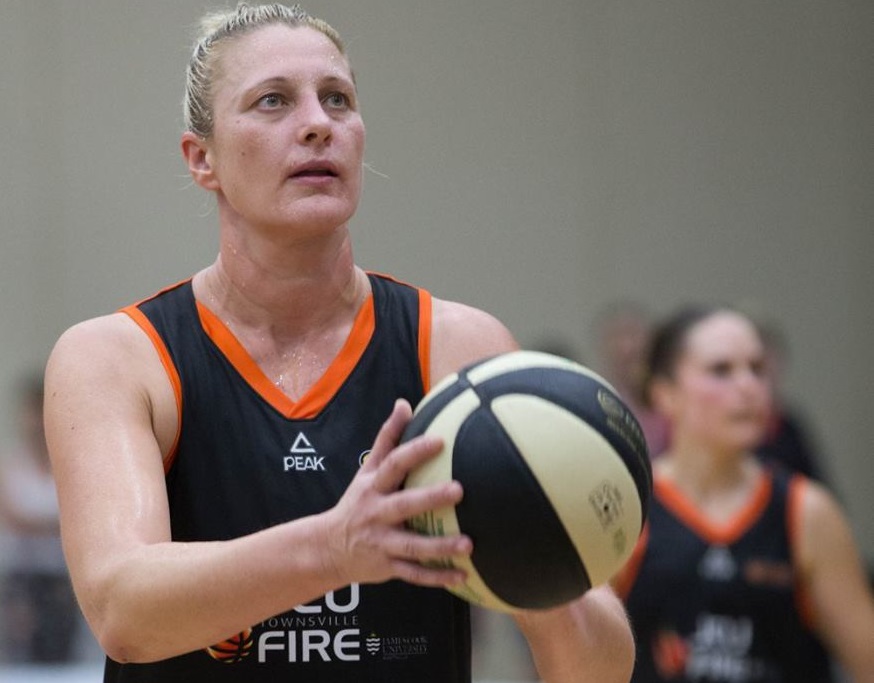 ROUND 17 PLAYER OF THE WEEK- SUZY BATKOVIC

Firming as a serious contender for a record fifth MVP award in 2016/17, Suzy Batkovic has earned her third Player of the Week for the season as she led the JCU Townsville Fire to a sweep of Round 17.

The Fire defeated Dandenong and Bendigo on the road in consecutive days and now look to be in the box seat for a finals spot with a two-game edge on their nearest rivals on the ladder.

Saturday night saw Townsville head to Dandenong and the visitors were clinical as they won every quarter to record a very important 92-78 victory.

The importance of the game to Batkovic was evident from the opening tip as she poured in nine points in the first term, including Townsville’s last seven points to grab a lead.

She then added another eight points in the second term to give the Fire an eight-point advantage at the main break before pushing that lead into double-figures in the third period.

Batkovic put the exclamation point on her game on the stroke of three-quarter time, hitting her second three-pointer on her way to a game-high 26 points as Townsville consolidated the win.

She also tallied a double-double with 11 rebounds and her 10-16 shooting from the field helped the Fire to a 30-18 edge in the paint.

The following day against Bendigo, Batkovic and Townsville started hot again as the captain recorded seven points, two rebounds and two assists in the first quarter to help her side gain a seven-point lead.

They then locked down defensively in the second term, restricting the Spirit to just 12 points as Batkovic collected two blocks and the game looked won when Townsville opened up a 25-point advantage in the third period.

Bendigo responded though, trimming the margin with a 27-14 third period of their own before late triples from Blake Dietrick and Kelsey Griffin brought it back to a one-possession game.

Batkovic was the cool head that the Fire needed though, draining 6-6 from the free-throw line inside the final 33 seconds to seal the contest, finishing with 12 for the fourth quarter and 31 points, seven rebounds, four assists and four blocks overall.