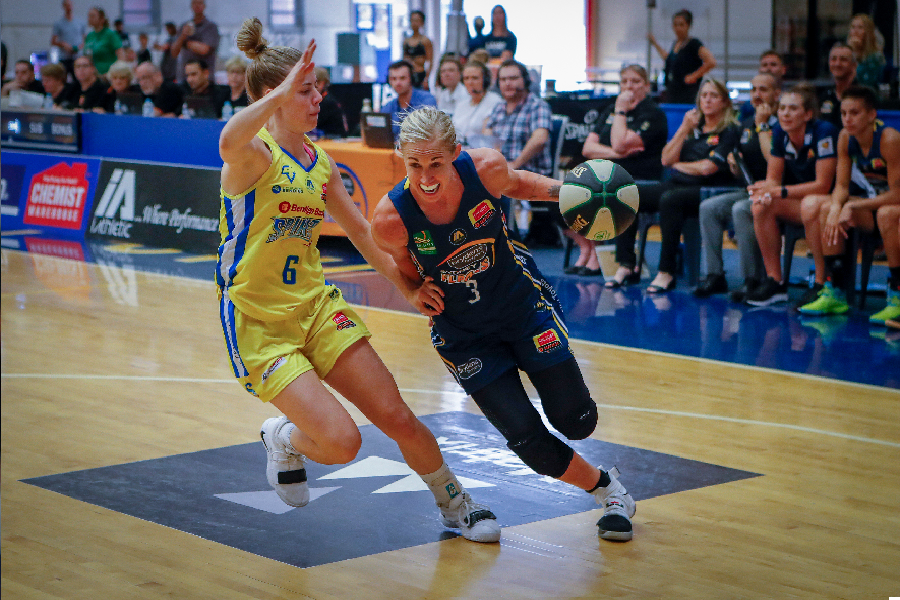 ROUND 8 PLAYER OF THE WEEK- BRITTANY SMART

After leading the Brydens Sydney Uni Flames to their first win on the weekend, Britt Smart has been named the Round 8 Player of the Week.

The Flames entered the contest short-handed with Alex Bunton and Ally Wilson missing due to injury but a huge game from Smart helped Sydney Uni break their duck as she tallied 22 points on 8-10 shooting, seven assists and a steal.

Sydney Uni took control early and owned a five-point lead at quarter-time before a 27-12 second quarter blew the margin up as Smart added seven points of her own in the term.

Smart’s defence was crucial as well, restricting Bendigo’s perimeter shooting and helping to hold them to just 31 points at the main break.

Offensively, she was extremely efficient on 8-10 shooting including 3-4 three-point shooting, her seven assists contributed 18 points and Smart also finished the game without a turnover.

Now in her fourth season, Smart has enjoyed a career best year with her new team, averaging 14.5 points, 5.6 rebounds and 2.6 assists per game and she has earned the club’s first Player of the Week award of 2018/19.