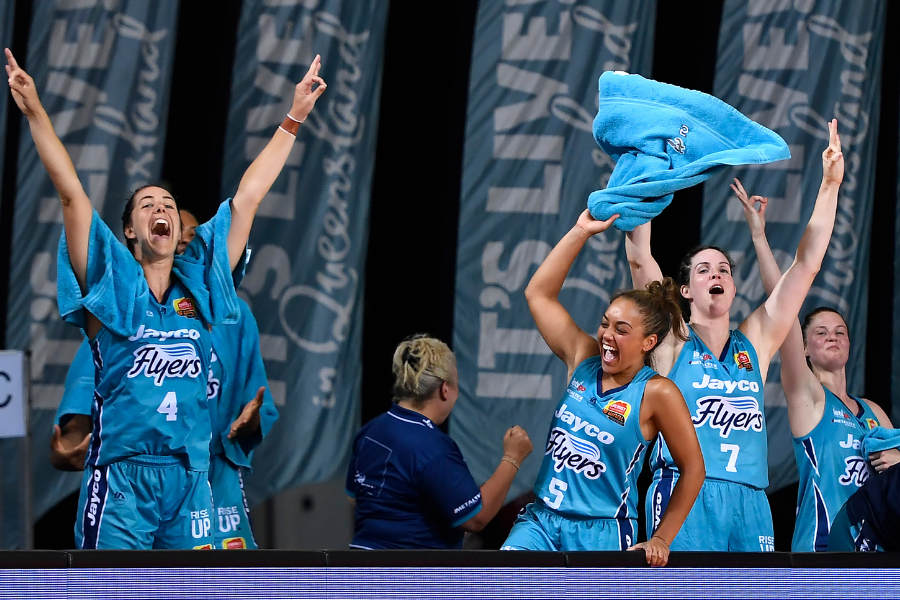 Who will take out the cup? The tips are in.

With less than 30 days until the new WNBL season tips off it’s time to gather some predictions for the 2021-22 campaign.

We’ve asked league greats and experts around the competition which team they think will raise the trophy and who will be crowned Suzy Batkovic Medallist for the league’s most valuable player.

Some punters are predicting the Jayco Southside Flyers and Adelaide Lightning captain Steph Talbot to go back-to-back in their respective categories.

Others believe it will be a breakthrough glory for the Lynx or Boomers.

Perth, with just the 1992 championship in their trophy cabinet, are primed while the Deakin Melbourne Boomers are this season playing out of the State Netball and Hockey Centre, the venue where they won their sole title in 2010-11.

Both championships, the mastermind of one of our tipsters!