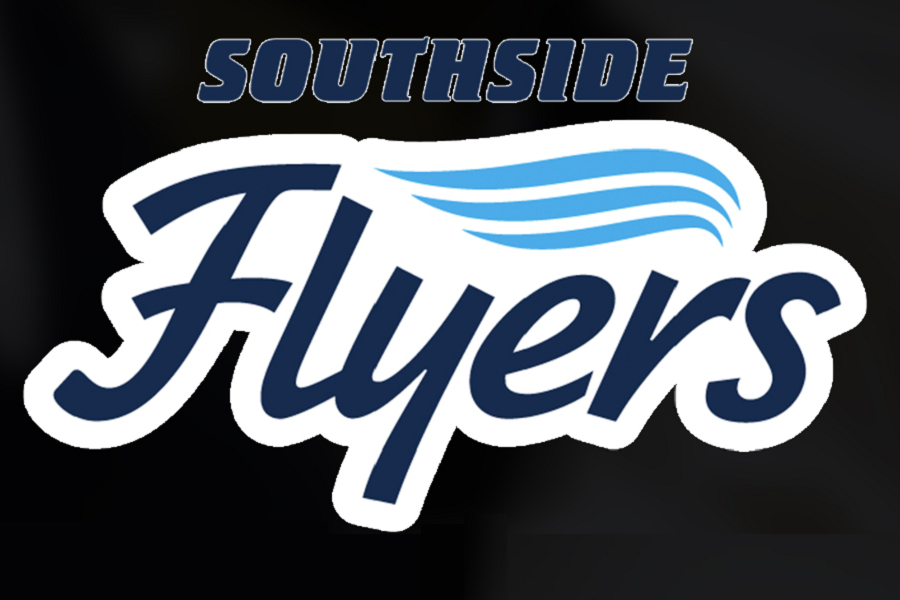 SOUTHSIDE FLYERS – A NEW LOOK TEAM IN THE WNBL

An exciting new era for women’s basketball is underway with the formation of the Southside Flyers, a new fresh look team taking over from the Dandenong Rangers in the WNBL for the upcoming 2019/20 season.

Gerry Ryan, a long-time supporter of women’s sport in Australia, including the Dandenong Rangers, is the new owner of the Southside Flyers and he is looking forward to an exciting and successful future for everyone involved.

“The Southside name reflects our commitment to create a team with support from the beachside suburbs of Melbourne and the Mornington Peninsula through to the Dandenong Ranges, Gippsland and beyond.  The Flyers hopefully will describe the style of play and success of the team within the WNBL,” Mr Ryan said

“The Southside Flyers is a fresh start for the team with fresh faces, fresh plans and a completely new look for basketball and women’s sport. The Australian women’s basketball team is ranked number three in the world and we want to build a culture and profile for this team and the sport that reflects this world standing.

“Being a competitive team that is sustainable at the elite level is just a start. The Southside Flyers will be about creating mentors and role models, a team that is involved with the wider community, a team that inspires females to be involved in sport,” added Mr Ryan.

The Dandenong Rangers have been one of Australia’s most successful domestic women’s basketball teams and while this is the start of a fresh new era, the Southside Flyers will respect the history of the former WNBL side, with the team playing its home games at Dandenong Stadium.

“Our vision is to significantly broaden the support for the new team and to get the whole basketball community involved. The name Southside Flyers reflects this vision,” Mr Ryan said.

The inaugural Head Coach of the Southside Flyers is Cheryl Chambers, one of the most successful and respected coaches in Australian basketball. Cheryl is a 3-time WNBL Coach of the Year and an Assistant Coach of Australia’s National Team, the Australian Opals.

Cheryl is currently in the United States with the Australian Opals at a training camp but has already been busy developing an exciting squad for the Southside Flyers inaugural season.

“It has been a busy time talking with many of Australia’s top basketballers and we are confident we will have a very competitive squad from the start. The interest from players has been positive and we are delighted that Australian and WNBL star Jenna O’Hea was one of the very first players to commit to the team,” added Cheryl.

Jenna is a dual WNBL Championship player, including with the Dandenong Rangers, and has also played in the WNBA in the United States and is captain of the Australian Opals.

“I am really excited to be part of this new team and look forward to enjoying success with the Southside Flyers. Cheryl is an outstanding coach and I know Gerry Ryan is a great supporter of women’s sport, particularly basketball. It is a real privilege and I am sure we are going to have an exciting time on and off the court as we build the Southside Flyers name” said Jenna.

Andrew Ryan, who is representing Gerry Ryan while he is away, said building a new team was very exciting and the opportunity to grow the team’s following throughout south-east Melbourne and beyond would provide an excellent start for the Southside Flyers.

“The Ryan family has a strong history supporting businesses and the local community in this region, with Jayco Australia manufacturing headquarters based at Dandenong South,” said Andrew.

The playing roster will be announced when Cheryl Chambers returns from the Australian Opals training camp later this week and the new uniform, with the key colours being aqua and navy, will be unveiled at an official function during August.

An open training session to meet the team, the coach and the owners is being planned for a weekend in September at the Dandenong Stadium.