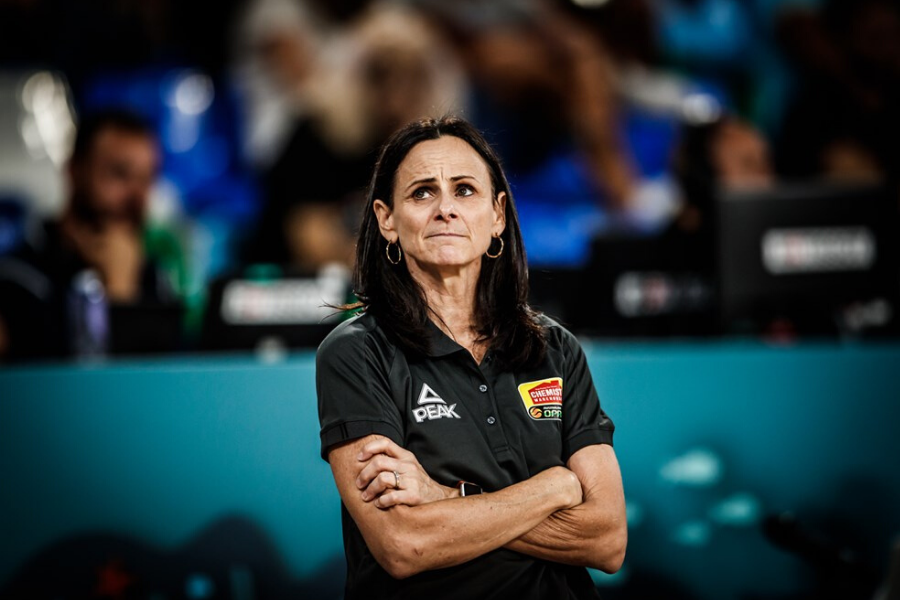 The Podcast Snack with Sandy Brondello

From Mercedes Russell at the Southside Flyers to newly-crowned WNBA champion Ariel Atkins at the Perth Lynx with Imani McGee-Stafford, the calibre of imports in the Chemist Warehouse WNBL this season are elite.

Former WNBL player and Coach now Australian Opals Head Coach Sandy Brondello knows how high the standard of competition is down under and this season has a vested interest when wearing her other hat as Phoenix Mercury coach in the WNBA.

“I have two players from the Mercury here. Brianna Turner in Adelaide plays for me, and it’s been great to see her grow,’’ she told The Chemist Warehouse WNBL Show.

“We had a lot of injuries during our WNBA season this year, and she stepped up to that starting spot and grew with a lot of confidence with every game she played. It’s great to see her now because as an import you have more responsibility with the scoring and she’s been able to do that, so that’s been a really bright spot for me.

“The other player I have here is Sophie Cunningham. You see her toughness and how she’s fitting in with the Melbourne Boomers and playing a big role and that’s great to see.”

And as the league heads into its 41st season next year, Brondello believes the WNBL will continue to grow as a destination competition.

“That’s what I love about the WNBL, really good WNBA standard players want to come down and play and I really do think it’s going to get bigger and better as the years go by,’’ she said.

“No.1 it’s a really strong league, No.2 it’s in the summer and No.3 it’s a shorter season that players might want to play around the WNBA season, so hopefully it will continue to grow.”