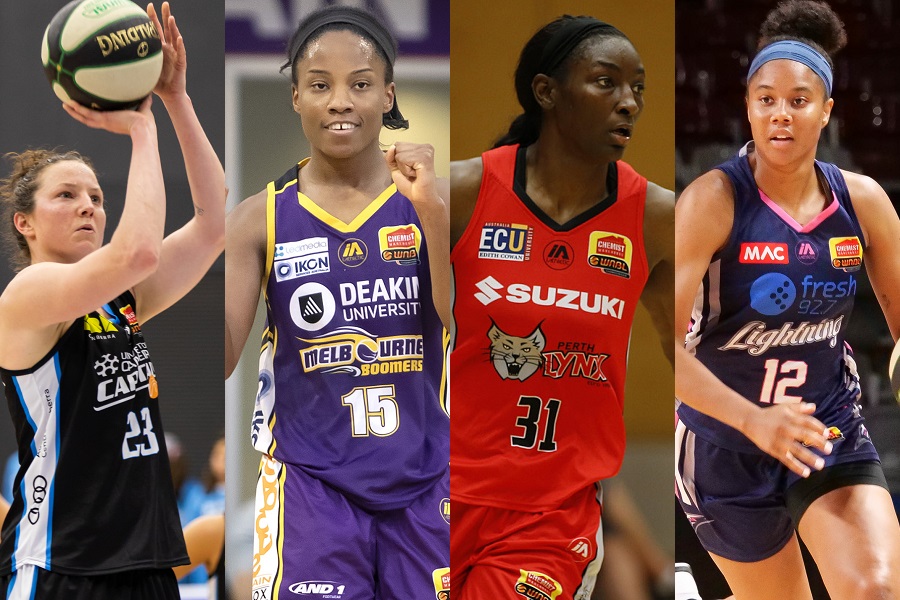 THE RUN HOME TO THE PLAYOFFS: TOP FOUR

With this year’s finalists now set, the top four teams continue to jostle for positions as the lure of home-court advantage remains in the last two rounds of the regular season.

The UC Capitals are in the box seat as they sit in first position with a 13-5 record and are the only team that does not play another top-four side over the next two weeks.

In addition, the Caps own a 9-1 home record this season which will be a major concern for the rest of the competition if they earn home-court advantage in the playoffs.

However, all three of their remaining games come on the road where they are only 4-4 which throws a spanner in the works down the stretch for the Caps.

Another team that faces three away games to finish the regular season is Melbourne. The Boomers sit second due to their head-to-head results with the Caps but Round 14 looms as a decisive weekend as they aim to recapture top spot.

Melbourne own an impressive 6-1 record on the road in 2018/19 and have beaten both Perth and Adelaide twice this season but the Doomsday Double is arguably the toughest road trip in the league and they will have to be at their best to come away successful.

Two wins would be enough to at least earn the Boomers a top-two finish and home-court advantage in the Semi-Finals but there is still the threat of finishing fourth if they lose both games this weekend.

After a lacklustre month, Perth finally secured a playoff position last round in a nail-biting two-point win over Bendigo.

Perth has just two games remaining now, both at home, and they shape up as finals rehearsals against the Boomers and Lightning.

The Lynx have not beaten a team inside the top four since November 30 and they are going to need to break that streak in order to gain home-court advantage while also hoping Melbourne do not win another game.

Perth do own the tie-breaker over the UC Capitals but with the Caps having an extra game to play, the Lynx also need the Caps to lose their remaining matches to move ahead of them.

Having won eight of their last nine games, the Lightning are on a tear and as a result, sit in a nice position to continue moving up the standings.

Holding an all-important tiebreaker over Perth, three wins for Adelaide to finish the season would guarantee a leap to at least third place and their clash against the Lynx in Round 15 could mean the fight for third comes down to the regular season’s last game.

Moving into the top-two is not out of the question for Adelaide either. Without the tie-breaker over the Boomers, they will need to win all three of their remaining games and hope Melbourne do not win again but with the season series over the Caps, they could leapfrog the current ladder leaders if Canberra drop two of their last three.