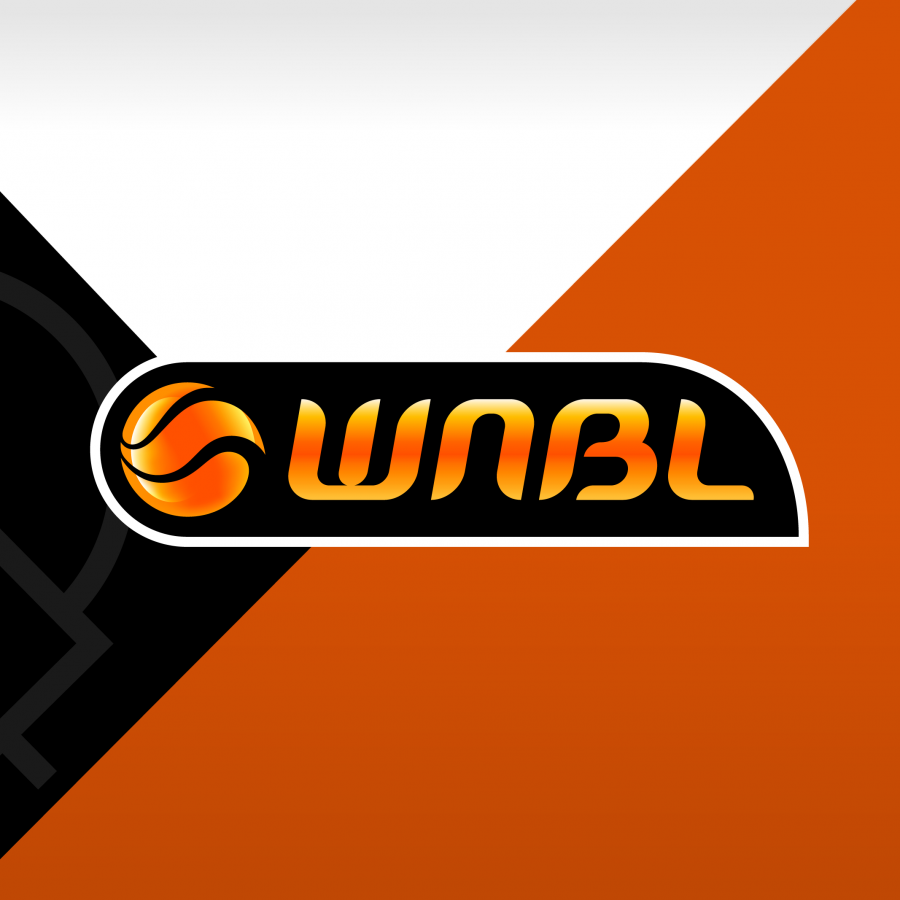 With the WNBL back on Australian’s screens this season, Fox Sports Australia have named their commentary team for the 2017-18 broadcast.

Headlined by big names in women’s basketball, the team will be lining up for what is tipped as being the biggest season in the competitions’ 37-year history, with a game every week being aired live on Fox Sports 503, ad-break free.

Lauren Jackson, arguably the biggest name in Australian women’s basketball, brings first hand knowledge of not only the WNBL but also elite competitive basketball on an international stage.

A former Opal who has taken part in Olympic campaigns and played all over the world as well as locally winning championships in the WNBL, Jackson provides a unique players perspective, one that fans will no doubt love to hear.

Two-time Olympic medalist Jenni Screen will also be bringing her experience to the table.

Having retired from the Opals national team in 2014, Screen has been described as a tremendous leader and collected Olympic silver and bronze medals as well as gold at both a Commonwealth Games and World Championship.

Screen brings experience as well as in-depth knowledge of the technical aspects of Basketball.

Carly Wilson recently retired from the WNBL after a stellar career of 350 plus games over nearly two decades, and leading the Canberra Capitals as their captain.

Having now made the switch from player to assistant coach, Wilson brings her perspective as both a player and a coach to the commentary group.

Warren Smith and Ben Waterworth round out the high-profile team, having a passion for sports and commentary, with John Casey on hand to break down all the play by play action.

With experience in other codes such as NRL, Cricket and AFL, all members of the Fox Sports team will be valuable commentary assets for the 2017-18 WNBL season.

The broadcast schedule will tip off tomorrow with the Deakin Melbourne Boomers hosting JCU Townsville Fire in Melbourne.

Fox Sports will air a revealing 30-minute interview with superstar Liz Cambage from 2:30pm, right before the action gets underway.

You can watch all the action live starting at 3pm AEDST on 503 Fox Sports.