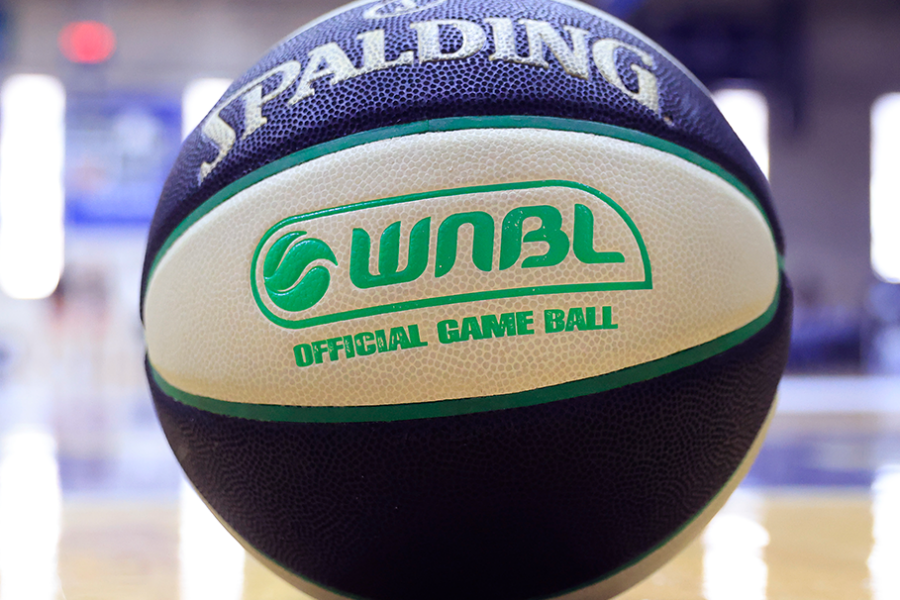 The off-season of the WNBL is never boring.

In the weeks since the Melbourne Boomers won the 21-22 WNBL Championship there has been some exciting movement in the space of Club ownership which is set to provide some real amplification to the WNBL.

The Bendigo Spirit, formerly owned by Bendigo Stadium, is now under the banner of Sports Entertainment Network – more commonly known as SEN. Having acquired the Perth Wildcats (NBL) and the men’s and women’s teams of the Otago Nuggets (NZNBL) in 2021, SEN step into the WNBL with both experience and opportunity.

With a national sports radio network, SEN’s acquisition will deliver significant benefit to the Spirit and the overall growth of the WNBL through the SEN network.

This includes all Spirit games to be broadcast within the SEN Bendigo app, giving increased coverage, analysis and discussion that creates compelling content for regional Victorian audiences.

Importantly, the Spirit will remain in it’s regional home of Bendigo, with the team name and colours remaining the same, and the team continuing to be supported by and playing out of Bendigo Stadium.

With new ownership and having retained 21-22 WNBL MVP Anneli Maley, the Spirit look set to shake up the competition in 22-23.

The Adelaide Lightning has changed hands numerous times over the past 10-years, however they now move from the Lightning Basketball Pty Ltd to the Pelligra Group.

Pelligra are a national and international property development, investment and property management group, and current owners of the Adelaide Arena – which excitingly will be the new home for the Adelaide Lightning in the upcoming season.

Pelligra also own the Adelaide Giants Baseball Club and have an equity share in the South Melbourne Football Club, plus a number of other sporting teams. They bring to the table exceptionally strong business acumen, and a significant increase in both financial investment and resourcing to the Lightning.

Lightning General Manager of the past two seasons, Tim Brenton, will remain at the helm, also moving over to the Pelligra Group, and the team name and colours will remain the same.

Prior to the 21-22 season the Sydney Flames transitioned from Sydney University to Hoops Capital Pty Ltd, a multi-faceted basketball enterprise and owner of the Sydney Kings. While the 21-22 season was heavily impacted by COVID, the Flames still managed to play a number of double-headers with the Kings, expanding their awareness, reach and fan base.

Moving forward the Flames welcome a new investor to the fold, in the form of the Wollemi Capital Group – the Denholm family – who are aiming to build a long-term partnership with the shared goal of growing women’s and men’s basketball across the country.

WCG was founded in 2021 with a mission to invest in businesses and ventures that deliver positive impacts for the communities in which we live and work. One of the key areas of focus for WCG is the positive impacts of sport.

The partnership highlighted the opportunity currently facing basketball in this country, WCG’s Matthew Denholm said. “We see huge potential for the growth of basketball in NSW and indeed across the country.”

“This is a whole of family passion, and we hope by becoming part of the Hoops Capital family we can advance basketball and grow the sport so that everyone can experience the unique joy of basketball across our community” Mr Denholm said.

“To see the quality of businesses and people investing in the WNBL is really inspiring. It show’s that they see the value in the league, and will do everything the can to support its growth.

It also positions the league in a really stable position, with strong ownership models across the country, which then provides the platform needed for future growth.”