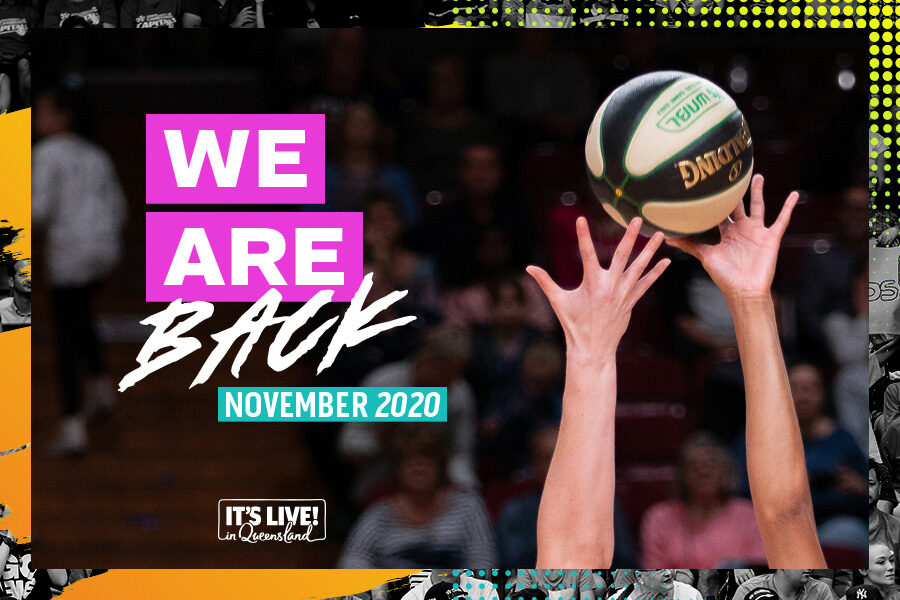 Boomers head to Queensland for the 2020 Chemist Warehouse WNBL season

Today, Basketball Australia announced that due to COVID-19, the 2020 Chemist Warehouse WNBL Season will be contested entirely in a hub in North Queensland later this year.

This will see all eight teams head to Queensland to contest the season, which will be played in a condensed 6-week format. Each team will play 14 games (playing the other seven teams twice) as part of an overall 56-game regular season fixture.

The finals series will include two semi-finals, a preliminary final and Grand Final which is currently scheduled for Sunday 20 December.

Games will be played in Townsville, Cairns and Mackay, with the opening match scheduled for Thursday 12 November.

While the start and finish dates of the season are confirmed, the full fixture is still being collated.

Boomers members keep an eye on your inbox for communication regarding options for your membership.

Despite the change in format and location, the Boomers remain confident in their approach to the season ahead. With eight return players from last season, the cohesion and culture will no-doubt be something that will work in their favour.

To ensure you don’t miss out on any future announcements, make sure you’re subscribed to our eNews, and following us on our socials.