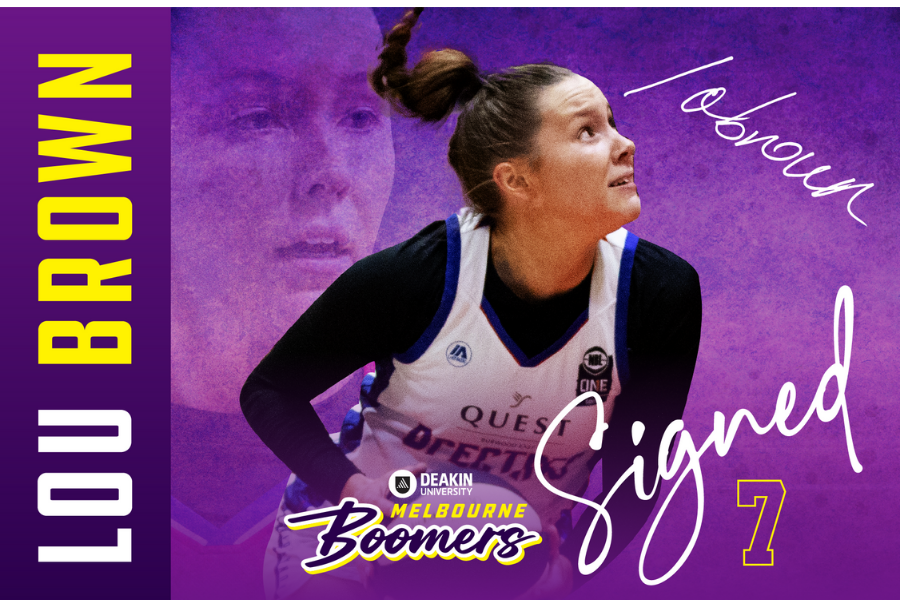 BROWN TO DON THE PURPLE

Brown has been a high impact player at all levels of basketball, and there is a lot of excitement about the impact that she will make in the WNBL.

As a junior Brown won a scholarship to the Australian Institute of Sport and then pursued a successful college career in the USA with Washington State and the University of Tennessee.

While at Washington State Brown was the teams leading rebounder with a game high 16 rebounds against Nebraska. Her strong rebounding ability is sure to be a thorn in the side of many teams this season.

‘I wanted to be a part of a successful and exciting organisation, a place that I can call a home where I know I will be pushed to be a better player and person.’

‘I know the Boomers is already home to some incredible people and players and I’m super excited to be able to work with them every day and become of part of the family.’

Brown is playing alongside fellow Boomer Penina Davidson at the Nunawading Spectres in the NBL1 this season, coached by Boomers Assistant Coach Paul Flynn.

Making her mark in the NBL1 so far, averaging over 15 points and 7.5 rebounds per game, expect big things from Brown this season in the WNBL.

Don’t miss out on seeing Lou play this season – join us for the journey by registering your interest in a Boomers membership, and to hear all the latest news join our mailing list here! 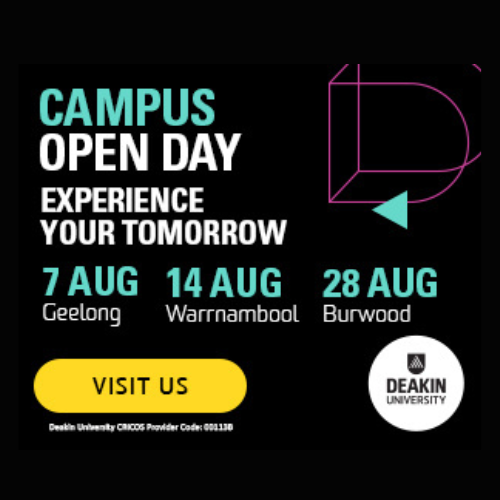