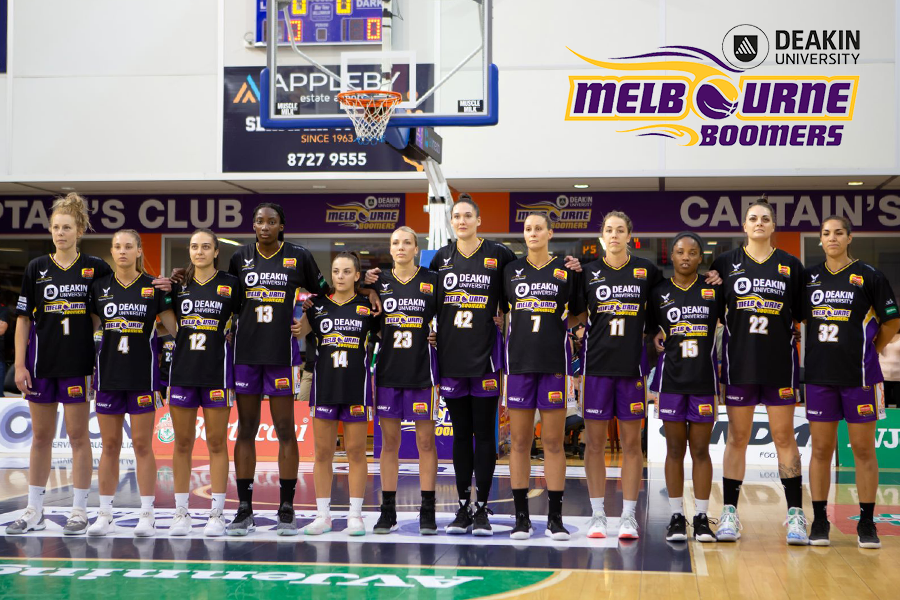 The Deakin Melbourne Boomers strives to be the best club in the WNBL both on and off the court. A great opportunity has arisen to work for the oldest and longest-running elite-level women’s sporting team in Australia, as the club now seeks a General Manager.

The Boomers have become a globally recognised sporting brand, and have been central to the growing interest in the WNBL which is broadcast nationally on Fox Sports and SBS. It’s an exciting time for women’s sport and the Boomers are strongly committed to supporting its growth.

The General Manager will lead the organisation through the next stage of development and growth, whilst also driving sustainable profitability. The ideal candidate will have an understanding of the factors that drive business success, both financial and reputational.

We’re in the midst of a truly exciting time for the club, following substantial expansion over the past three years in both the fan base and the sponsor group, as well as significant success on the court. With significant upgrades in the works for the State Basketball Centre, with funding from Victorian State Government, the stadium and office facilities will be world-class.

This is a great development opportunity for an individual to build on or elevate their career to General Manager level, supported by an influential and diverse board.

Do you have what it takes or know someone who does?

Click here for more information or get in touch with Josie Lahey:

The Boomers family looks forward to hearing from you!