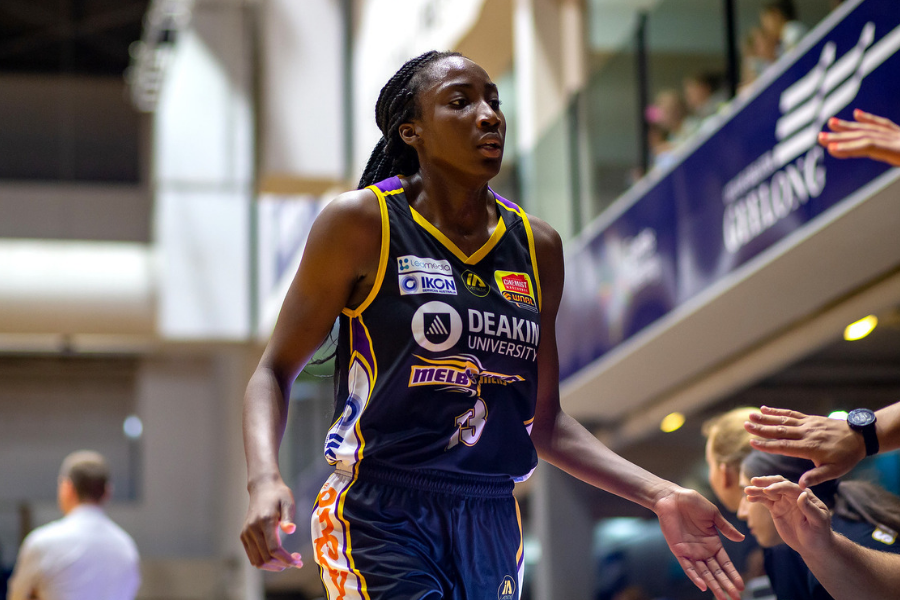 In a precursor to their double header opening in the 2019/20 WNBL season, the Deakin Melbourne Boomers take on Bendigo Spirit this Sunday in what will be an exciting pre-season hit out.

Following a 3×3 exhibition game on the Saturday evening, the Boomers and Bendigo will face off in a match likely to determine the atmosphere ahead of the back-to-back WNBL clashes.

Boomers last met Bendigo in Round 12 of the 2018/19 season, winning a thriller by four points in overtime. It was a game that played a crucial role in the Boomers making finals last season.

Boomers merchandise will be available at the game.

Don’t forget to get your Boomers membership before the season starts!

Kalani Purcell – Kalani had a strong performance in the opening pre-season match, making 11 rebounds for the Boomers, and having a dominant defensive presence.

Monique Conti – Monique was impressive in the opening pre-season match against The AllStars, scoring 14 points.

Rebecca Tobin – The returning Spirit centre made a total of 181 rebounds in the WNBL 2018/19 season.

Demi Skinner – It’s Demi’s first season with Bendigo and she is coming off of a successful season with Toowoomba Mountaineers in the Queensland Basketball League.

Keep up to date with all the Boomers live tweets on Twitter (@MelbourneBoomer) and take a behind the scenes peek into the life of being a Melbourne Boomer by following us on instagram (@melbourneboomers) and don’t forget to Like us on Facebook for all the latest updates and news (facebook.com/MelbourneBoomers/).

Boomers will play one last preseason match against the Southside Flyers on October 5th.