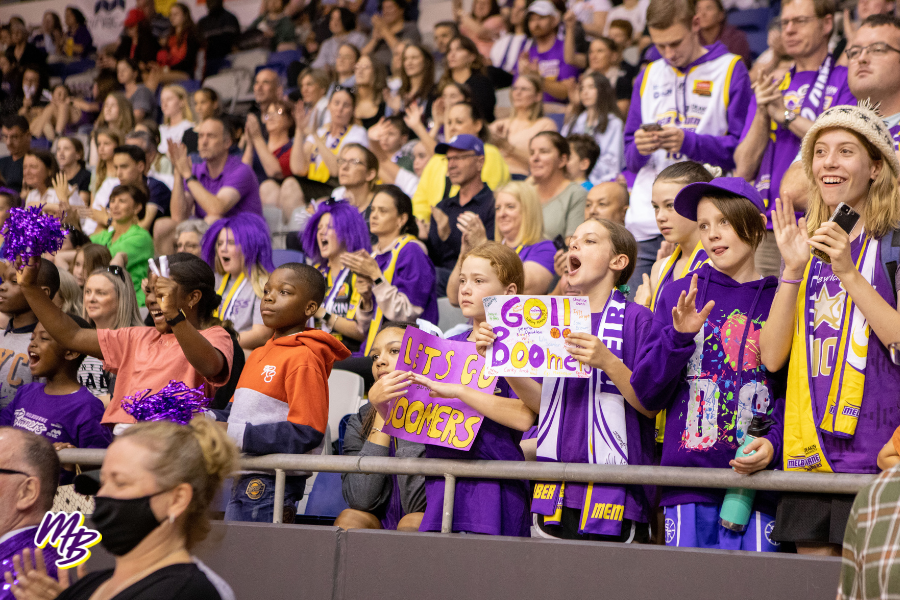 What’s coming up? A message from the Chair

To our Deakin Melbourne Boomers community,

We hope you are still savouring the memories of the Championship season just past – what a season it was! After a particularly challenging two years, we were thrilled to bring home the ultimate prize for you, our faithful fans.

It was an incredible achievement by the club and a dream come true. It was especially sweet that our victory in the Grand Final series decider was in front of a capacity crowd for the first time since early 2020 and seen by a national TV audience.

Watch below for a special insider view of the unfolding of Game 3 on the 9th of April:

To all our members, partners and fans, thank you for your ongoing loyalty and support. It has been incredible.

Looking forward, we have reset ourselves to defend our championship, mindful that, “Nothing great is easy.”

Equally, we are excited by the opportunity to re-engage with the Melbourne basketball community and bring back some of the Boomers magic.

We have missed the opportunity for our young fans to meet the whole team after the game on court – we look forward to doing this once again!

Chris Lucas joins us as head coach and brings with him a wealth of WNBL and international experience, and is busy preparing for the season commencing 5th-6th November.

The Boomers will have a strong core of returning players from our Championship team, bolstered by some stellar new additions, and we are so excited to share the group that will defend our Championship with you later in July.

The WNBL 22/23 season returns to a 21-game regular season, opening in November and culminating with the finals series in March 2023. The WNBL fixture will come your way in July.

Our 22-23 Memberships will launch in August to provide certainty to you over the when and where of our home games. If you would like to get in early, register your interest in a membership HERE

We may not be on court every week in front of you in the off-season, but our Academy programs and community programs, like Mamma Ball, continue all-year round.

In addition, the next four months leading up to the WNBL season are full of key dates not to miss – see these laid out below!

We particularly look forward to a season of relative normality, where we can connect with you fully once again because you are a central part of our team. You are our community.

The Boomers are back to BOOM for the WNBL 22/23 season. Come along for the next chapter in our story.