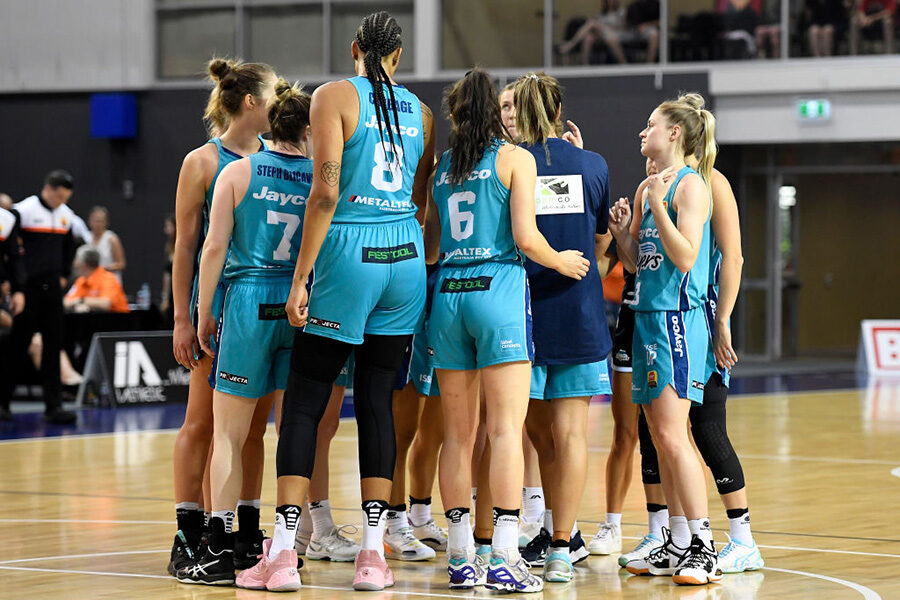 The Flyers postponed game against Adelaide from last Tuesday night will now be played on Wednesday 2 December in Cairns. The other major change to the Flyers scheduled is the cancellation of the game against Bendigo in Cairns on Thursday December 3. These changes are part of the revised WNBL fixture which was necessary due to the Adelaide Lightning travelling party having to self-isolate until Monday 23 November following the COVID-19 outbreak in South Australia.

The new fixture will see all teams play 13 regular season games, one less than the original schedule of 14. In addition to these major changes, there has been changes to the times of two Flyers games and due to the change in time, the game against Townsville on Saturday November 28 will no longer be broadcast on ABC or Foxtel.

Re-scheduled game:
Wednesday December 2 v Adelaide at 7pm (AEDT) at Cairns Pop Up Arena – this is the re-scheduled game that was postponed on November 17)