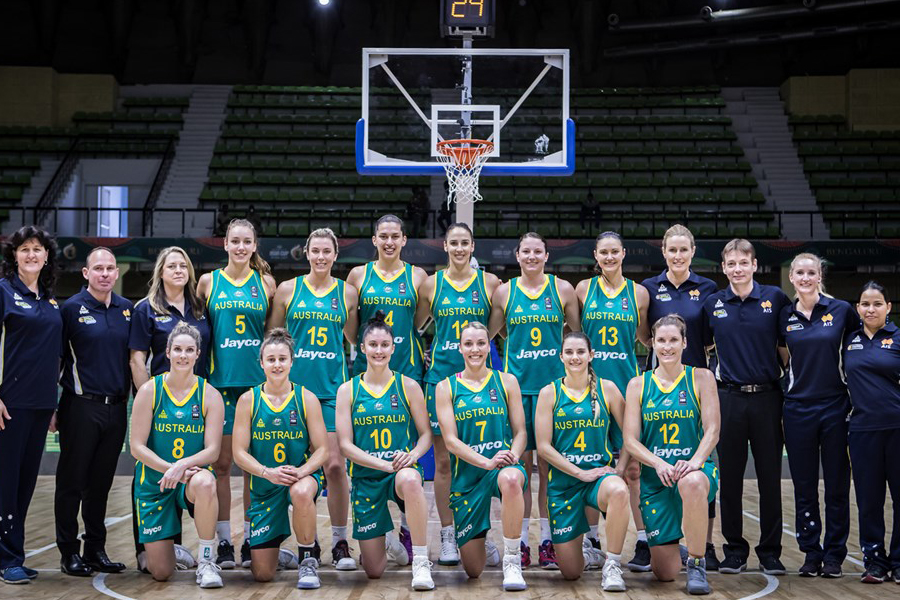 Alice Kunek was today announced to the Australian Opals training camp squad ahead of the 2018 Commonwealth Games.

Kunek, who won a silver medal with the Opals at the 2017 FIBA Asia Cup, has gone from strength to strength this season, and was rewarded with a place at the first preparation camp that will be held in February 2018.

18 players have been invited to the camp, with the 26-year-old set to be joined by a host of WNBL stars, as the Opals prepare for the Commonwealth Games on the Gold Coast.

Kunek is scoring 15.0 points per game this WNBL season, the eighth highest average in the league, while making 2.5 three-pointers per game, a career high.

Her scoring and willing defence has been a big factor in the resurgence of the Perth Lynx this season, while her impact as a leader has also impressed during her first season with the Lynx.