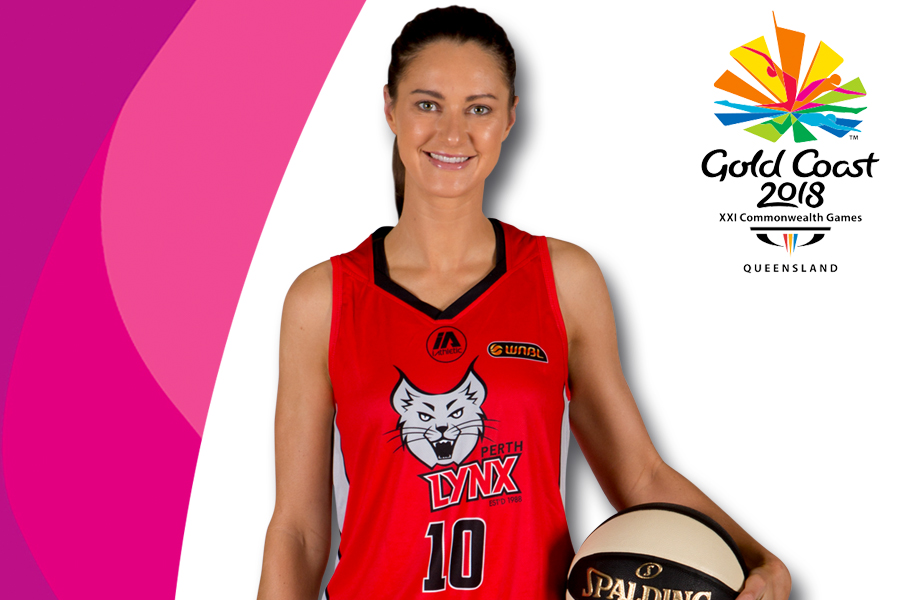 Alice Kunek has been named in the Australian Opals team that will compete at the 2018 Commonwealth Games.

Kunek, who won a silver medal with the Opals at the 2017 FIBA Asia Cup, was named as one of the 12 representatives set to take the court in the first Commonwealth Games basketball team since 2006.

Kunek connected on 52 three-pointers, the third highest tally in the WNBL.

The Commonwealth Games begin on Wednesday 4 April, and run until Sunday 15 April.