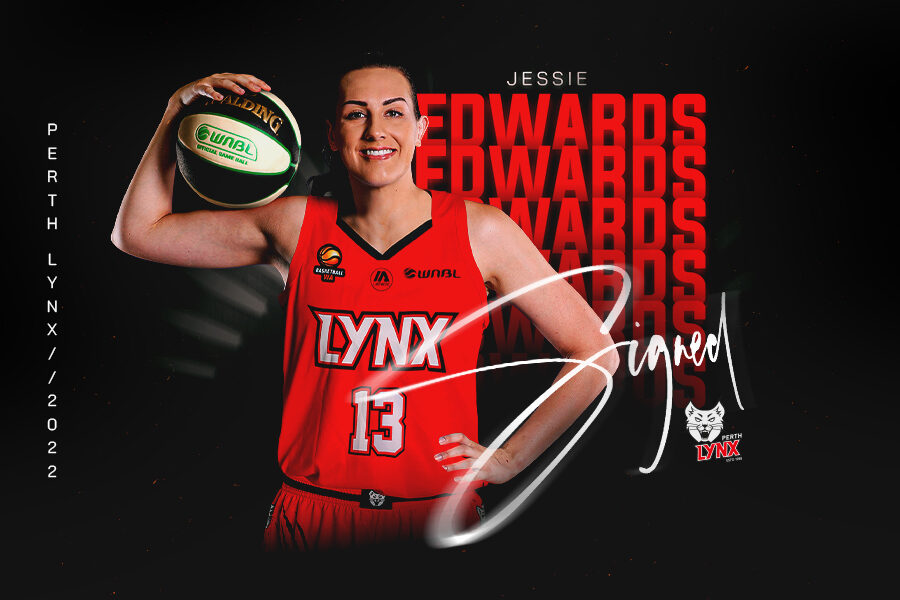 JESSIE EDWARDS BACK FOR PERTH

The Perth Lynx are excited to announce the signing of power centre Jessie Edwards to the roster for the 2022/23 Season.

Bolstering the frontcourt stocks for the Lynx, the inclusion of Edwards comes off the back of standout NBL1 West seasons in 2021 and 2022.

Averaging 21.8 points, 15 rebounds and 2.2 assists per game with the Cockburn Cougars, Jessie has been named the NBL1 West Player of the Week for the Women’s Division across two separate rounds in 2022.

When speaking about what Jessie brings to the team, Head Coach Ryan Petrik said, “Jessie brings a real presence inside, which was lacking for us last season any time Lauren wasn’t on the floor. Her form with Cockburn in the NBL1 West has been super impressive, and we’re really looking forward to seeing how that translates back into the WNBL.”

Jessie said, “I am excited to be part of the team again. I hope to contribute physically with plenty of boards and play my role for the team.”

Announcements on additional player signings will be coming soon. 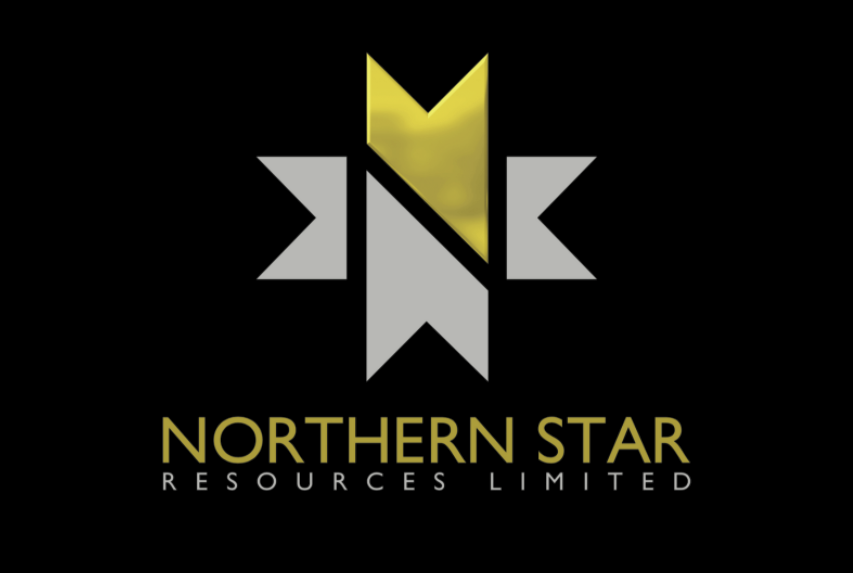 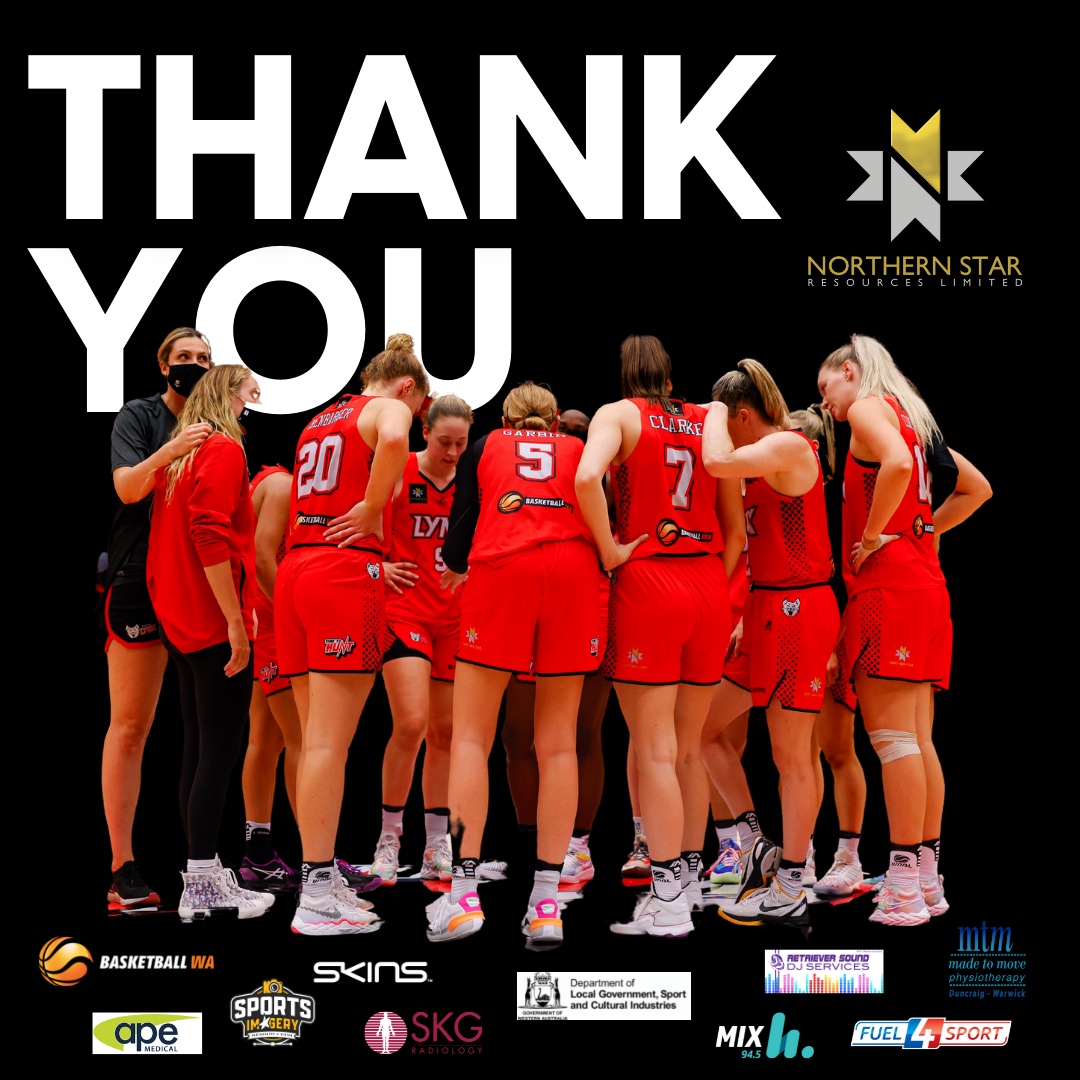 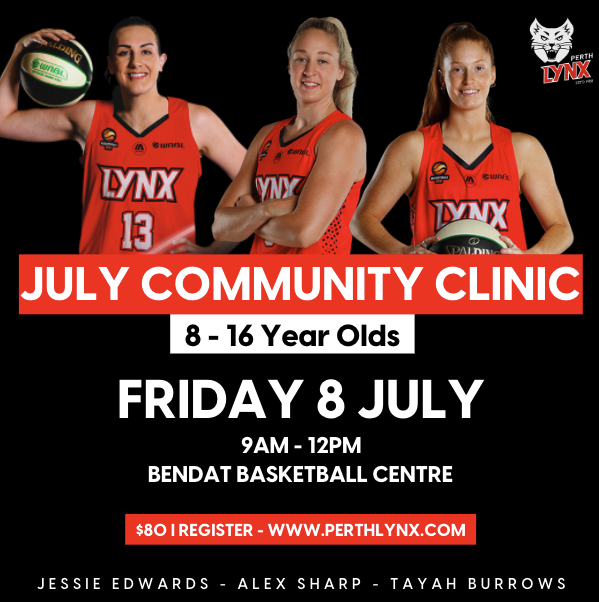