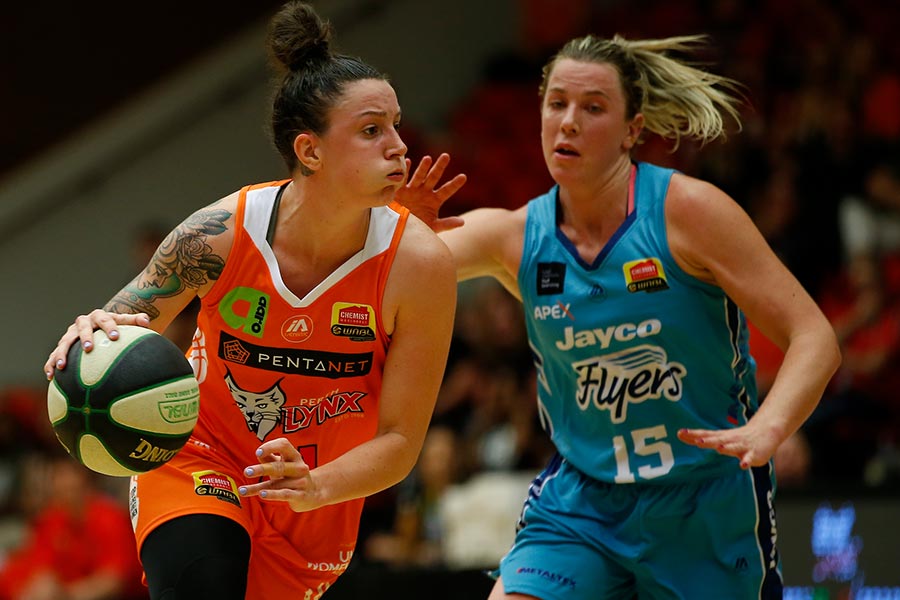 The Perth Lynx have suffered a disappointing home loss to the Southside Flyers, falling 82-68.

The home side struggled to get points on the board for the first five minutes of the game and from that point on were never able to work their way into the lead.

Andy Stewart was scathing of his team’s performance.

“Pathetic. One of the most disappointing games I’ve been involved in,” he said.

“Tonight, we did not fight hard. It’s incredibly disappointing.”

Alison Schwagmeyer-Belger top-scored for the Lynx with 16, with the majority coming in the first half.

The Perth Lynx now face a tough road double against the Adelaide Lightning and Melbourne Boomers.