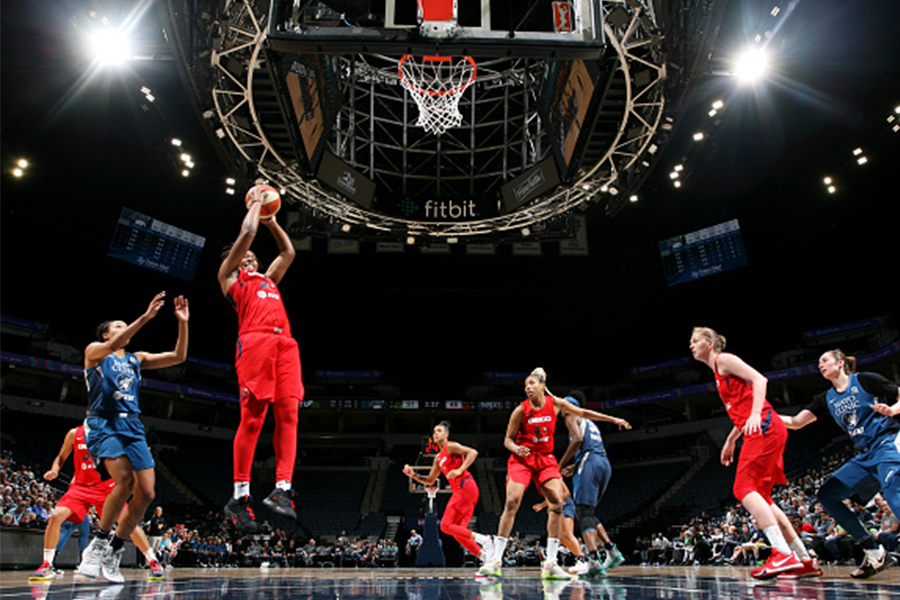 Kayla Steindl headlined the list of Lynx players in the SBL at the weekend.

Steindl racked up 30 points and 12 rebounds in a Joondalup Wolves win over Cockburn.

The Wolves backed it up with another W over Mandurah, with the 2018/19 Lynx player adding another 14 points.

Newly re-signed centre Maddie Allen was a standout for Rockingham in their narrow loss to Perry Lakes.

Allen finished with 19 points to go with six rebounds.

Meanwhile in the USA, the WNBA pre-season has begun with new Perth recruit Ariel Atkins Washington Mystics in action against Minnesota.

Atkins scored six points to go with three rebounds as her side fell 79-86.