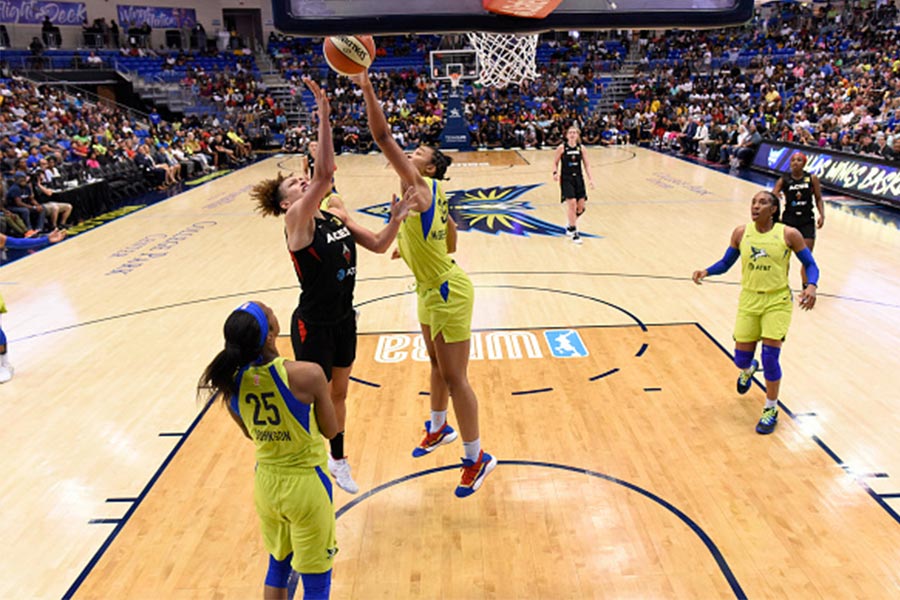 Maddie Allen and the Rockingham Flames have qualified for the SBL Semi-Finals after a thrilling one-point Game Two victory at the weekend.

After comfortably defeating Mandurah in Game One, the second game of the series came down to the wire with Rockingham winning 65-64.

Allen was huge, with 19 points and 11 rebounds.

The Flames now meet Perry Lakes for a place in the Grand Final.

In the WNBA, Imani McGee-Stafford and the Dallas Wings split their two games last week – falling to Seattle before defeating Phoenix.

McGee-Stafford picked up four points and five boards in the win.