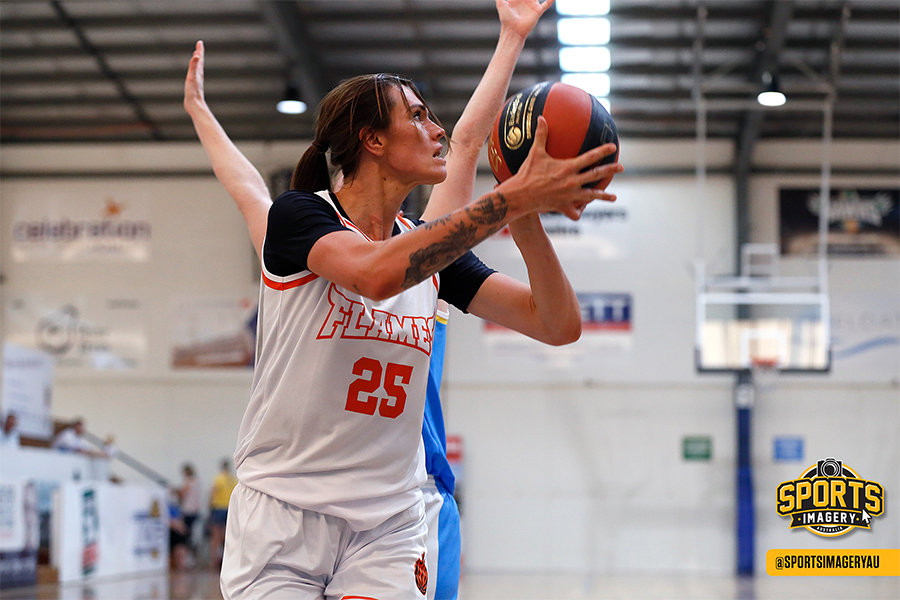 Ariel Atkins impressed for the Washington Mystics in their final pre-season hit out before the regular season begins this weekend.

Starting in the shooting guard position, she notched up 15 points, three assists and two boards in their win over Atlanta.

Back home, Maddie Allen added nine points and six rebounds but her Rockingham Flames were defeated by a point by the South West Slammers

Her 2018/19 Lynx teammate Kayla Steindl came up with a double-double 15 points and 10 rebounds in Joondalup’s seven-point loss to Willetton.

Meanwhile, Lauren Mansfield came away with 13 points and five dimes in the Redbacks 11-point win over Kalamunda.

Finally, over east in the NBL1, Marena Whittle finished with six points and eight rebounds as her Knox Raiders defeated Frankston.