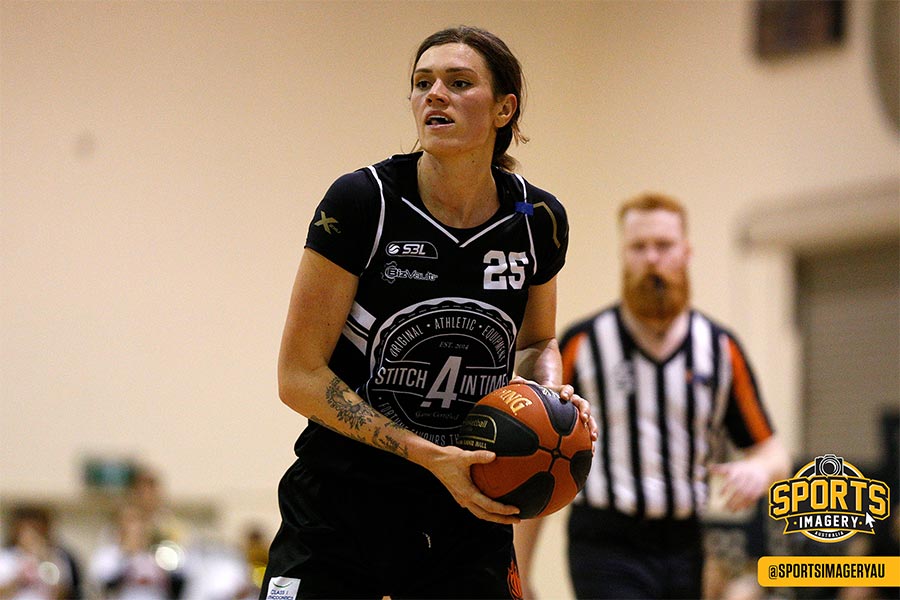 A double-double from Lynx recruit Marena Whittle was not enough for her Knox Raiders to advance in the NBL1 Finals.

Whittle finished with 10 points and 12 rebounds, but Bendigo were too good on the night.

She will join her Lynx teammates in Perth soon.

Back home, Maddie Allen and the Rockingham Flames took out their first finals match-up, defeating Mandurah 76-65.

Allen pulled down 13 boards in the win.

Meanwhile, Imani McGee-Stafford and the Dalls Wings ended their losing streak with a win over New York before falling to Las Vega.