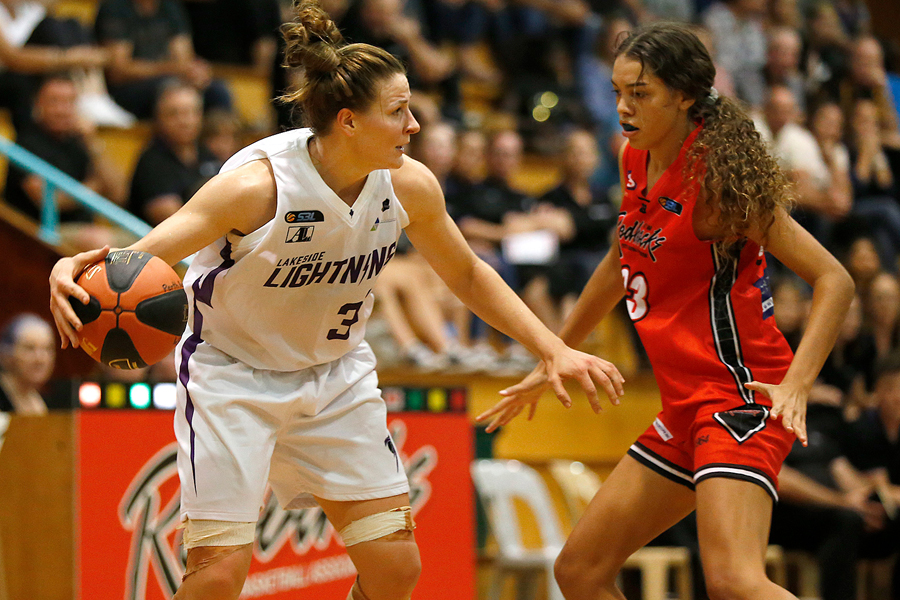 Round one of the SBL season is in the books, highlighted by several standout performances from members of the 2017/18 Perth Lynx team.

Alison Schwagmeyer, the reigning SBL Most Valuable Player, opened her season on Friday night with a dominant showing for the Lakeside Lightning, tallying 25 points and 10 rebounds.

Izzy Miotti tallied 21 points and eight rebounds, as the Cockburn Cougars started their campaign with a victory on Friday night.

Saturday’s action saw Sami Whitcomb make her debut with the Willetton Tigers, who she will represent before heading to the WNBA.

Toni Farnworth and the reigning champion Perry Lakes Hawks faced a Grand Final rematch with the Mandurah Magic to open their season, with Farnworth notching six points, five rebounds and four assists in a losing effort.

The Suns defeated the South West Slammers, 93-84, despite Georgia Denehey’s 12 points, six rebounds and four assists for the Slammers.