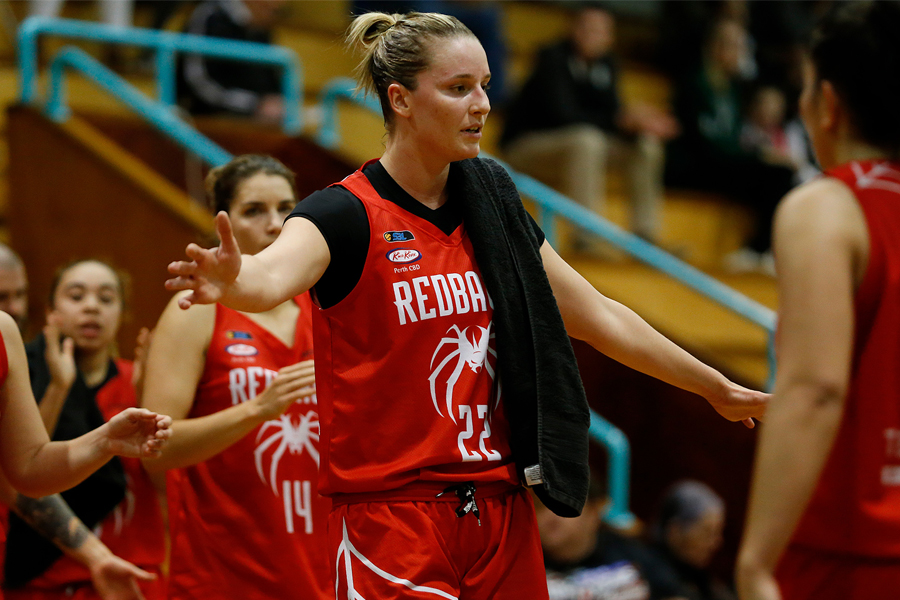 State leagues around Australia continue to heat up, as several Perth Lynx players found themselves in crucial playoff games this week.

In the SBL semi-finals, Kayla Steindl led the way for the Perth Redbacks, scoring 28 points with eight rebounds. However, it wasn’t to be for Perth, as the Mandurah Magic claimed a one-point victory.

The best-of-three series resumes this Friday in Mandurah, with the Redbacks needing victory to keep their season alive.

Averaging a team-best 22.6 points per game, Alison Schwagmeyer has been instrumental in Lakeside’s fantastic season, but found herself sidelined through injury for the Lightning’s first semi-final against the Kalamunda Eastern Suns.

Despite Schwagmeyer’s absence, Lakeside still got the job done, and are now just one win away from the Grand Final.

Lauren Mansfield and the Launceston Tornadoes fought valiantly in the SEABL Grand Final, but fell just short of the ultimate result, as the Bendigo Braves took out the championship.

Mansfield, who had returned to the side after her time at Australian Opals training camp, scored 12 points for the Tornadoes and added four assists.

Shyla Heal scored a massive 35 points in the Warratah League semi-final, helping lead the Sutherland Sharks to the championship game.

The Grand Final, played the following day, saw Heal add 16 points and four assists, but it wasn’t to be for Sutherland who finished runners-up to the Norths Bears.

In the WNBA, Asia Taylor and the Indiana Fever claimed victory in their final game of the season, while Sami Whitcomb’s Seattle Storm secured the best record in basketball and enter the playoffs as the number-one seed.