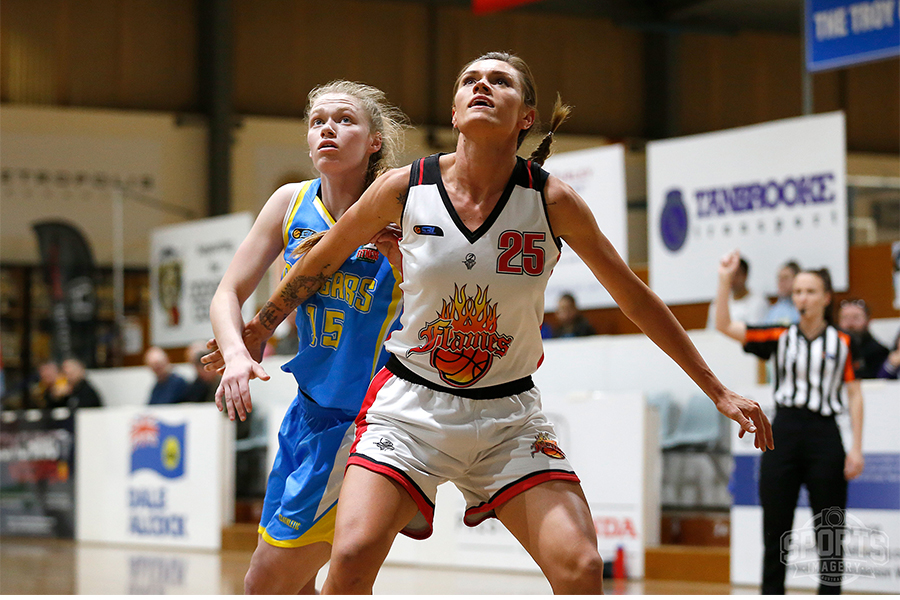 Georgia Denehey combined for 12 points as the South West Slammers went 1-1 on the weekend.

Toni Farnworth led the Perry Lakes Hawks with 19 points, while Nat Burton added 13 points and nine rebounds, though the Perth Redbacks proved too much for the reigning WSBL Champions.

Izzy Miotti scored eight points for the Cockburn Cougars, but Kalamunda’s Jennie Rintala (25 points, 13 rebounds) and Alex Ciabattoni (23 points, six rebounds, six assists) helped the Eastern Suns to an important victory in the final game of the round.

In the WNBA, Asia Taylor made her season debut with Indiana, tallying 15 points and 16 rebounds across four outings with the Fever.