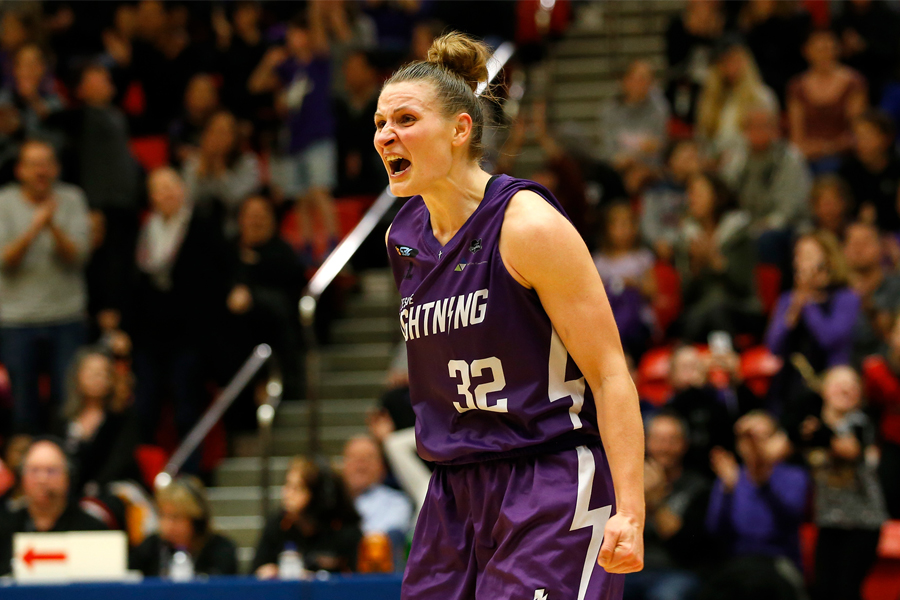 Alison Schwagmeyer has capped off a phenomenal SBL season with her third consecutive Most Valuable Player award.

Schwagmeyer was also named to the league’s All-SBL First Team for the third time, alongside Perth Lynx teammates Toni Farnworth, Kayla Steindl and Jennie Rintala; all making their maiden appearance in the team.

Farnworth, who was also selected in the SBL All-Defensive Team, averaged 17.4 points, 8.3 rebounds and 5.1 assists as she boosted the Perry Lakes Hawks into the playoffs.

Steindl averaged 20.1 points, 9.1 rebounds and shot 43.8 per cent from deep, helping to guide the Perth Redbacks to the SBL Semi-Finals. Rintala played a vital role for the Kalamunda Eastern Suns, scoring 18.4 points, 9.4 rebounds and 2.6 assists.

Maddie Allen made a significant impact in her debut SBL season, earning a place in the All-Defensive Team.

A full list of SBL award winners can be found here.