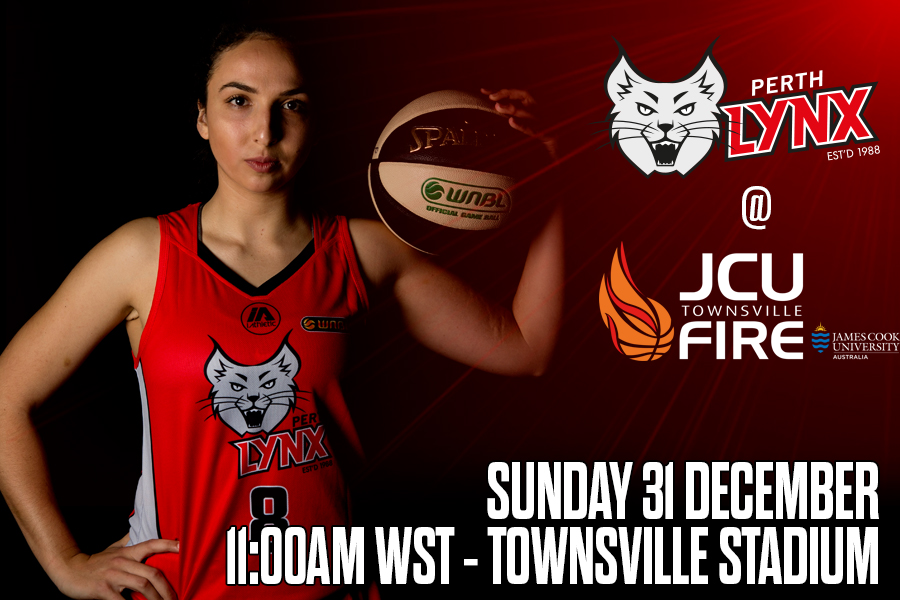 The Perth Lynx face their final test of the WNBL regular season, facing the Townsville Fire today at 11am WST.

Having secured first place on the ladder regardless of today’s result, the Lynx will still be keen to bounce back from their first loss in two months, suffered on Friday against the UC Capitals.

The Lynx and Fire have clashed twice this season, with Perth claiming victory on both occasions, however today represents the first time the teams have met in Townsville.

In their most recent meeting, Sami Whitcomb led the Lynx with 27 points and five steals, as her side defeated the Fire at the WNBL Cluster Round in Melbourne.

Perth and Townsville have formed a budding rivalry in recent seasons, with today’s matchup serving as a rematch of the 2015 WNBL Grand Final.

The Fire still have everything to play for, with a victory possibly boosting them into second position on the WNBL ladder, while the Lynx aim to head into the WNBL playoffs with momentum.

The Perth Lynx and Townsville Fire meet today at 11am WST, looking for one final victory before the postseason begins on Wednesday.