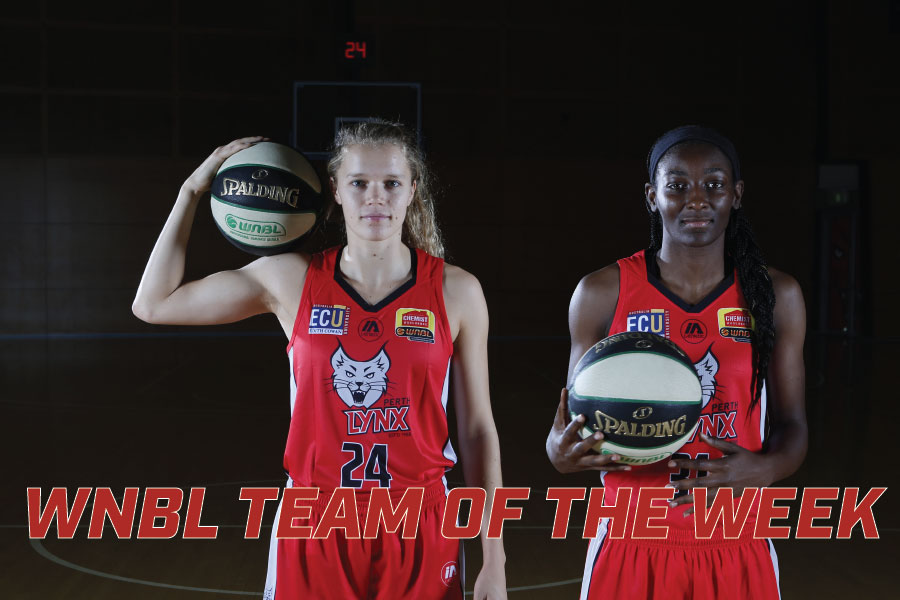 Two Lynx players named in WNBL team of the week

Brittany McPhee and Asia Taylor have been selected in the WNBL team of the week for round four.

This is the second time receiving the team of the week nod for both players.

The Perth Lynx were on the road for both games in the round, including a game in Sydney against the Flames, before heading to Townsville to take on the Fire.

Perth won both games, and were impressive in an overtime game against the Fire.

Perth sit on top of the WNBL ladder after winning five straight games.

The Lynx are back at home this Saturday, 10 November, where they take on the UC Capitals who are currently sitting in second place on the table.