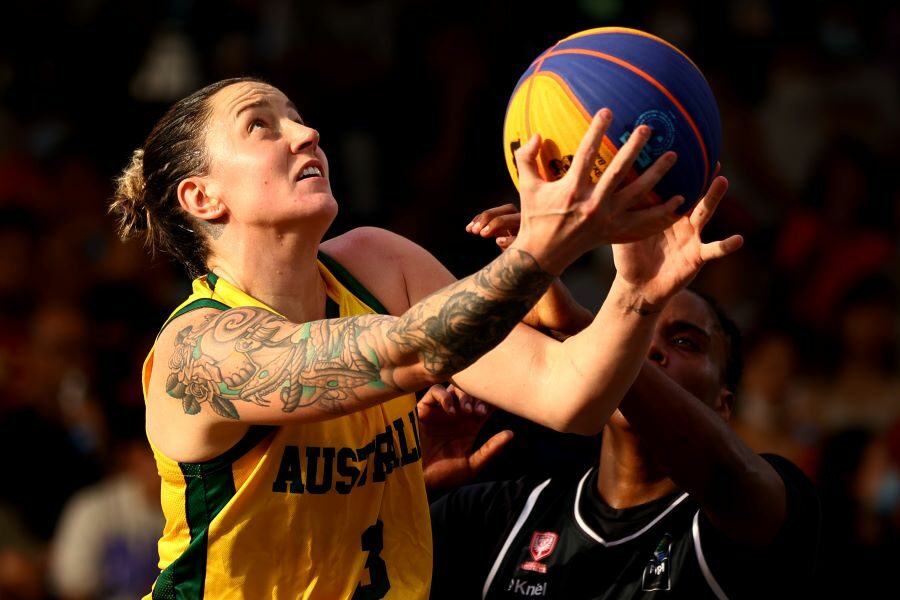 There has been a lot of action in the past fortnight in the free agency period. With some up-and-coming stars of the WNBL making moves, and fan favourites returning to their clubs for another season.

Morgan Yeager, who had a break-out season with the Sydney Flames in WNBL22, has made the move up north to Townsville Fire. Yeager has a lot to offer the Fire side with her ability to play both point guard and shooting guard positions.

Yeager also brings international experience to the Fire, after playing for the University of Oregon, and taking them to the top four in her senior year in the NCAA tournament.

Another exciting player on an upwards trajectory, is Emilee Whittle-Harmon, who has signed with the UC Capitals from the Southside Flyers. After one season in the WNBL, Whittle-Harmon already has an impressive highlights reel, after playing 12 games for Southside last season and racking up 95 points.

Playing college basketball with Ohio State University until 2013, Whittle-Harmon has been persistent to say the least. She moved to Australia in 2015 with hopes of playing in the WNBL, but due to her status as an import up until 2021, she had to fight for one out of two positions on a team. Whittle-Harmon proves that persistence really does pay off!

Last week, Sydney Flames announced homegrown Sydney guard, Vanessa Panousis will make her return to the WNBL for the upcoming season. After playing in Greece for the last few seasons and taking a break from the sport due to Covid lockdowns, Panousis is keen to return home and play in front of friends and family.

Good news for Adelaide Lightning fans with the announcement that fan favourite, Marena Whittle is returning for another season. The Commonwealth Games 3×3 squad member, and guard for the Lightning will provide experience to the Lightning line-up.