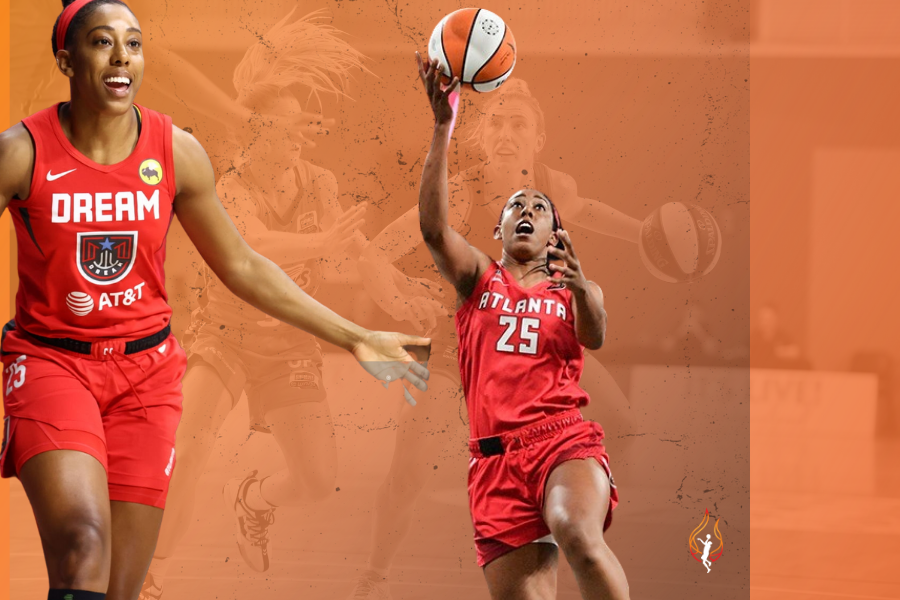 Billings is BIG signing for FIRE

The JCU Townsville Fire have added WNBA star Monique Billings to their team for the upcoming WNBL season.

At 25 years old and hailing from California, the 6’4 Forward is currently playing in the WNBA for the Atlanta Dream and will head to Australia later in the year to join the Fire.

Selected by the Atlanta Dream in the second round (15th overall) of the 2018 WNBA Draft, Billings is currently in her 4th season in the WNBA, averaging 8ppg and 8.6rpg, and third in the league for blocks.

“I’m really excited to be coming to Townsville to join the Fire and help them win a championship this season.

“I have spoken to Shannon and am really looking forward to getting to Townsville and playing  my first season in the WNBL with the Fire.”

Head Coach Shannon Seebohm is thrilled to welcoming her into the line-up.

“We were extremely excited when the opportunity came to have Monique join our team.

She possesses a rare combination of size and athleticism, and we feel she is going to add another new dimension to our group, especially with her ability to make dynamic plays at the offensive end coupled with her elite ability to guard multiple positions and change the game on the defensive end of the floor.

It is not often you have to ability to add a player of her calibre to a roster. She has been a high-level player in the WNBA for a number of years and has also spent time playing in the Euroleague. Monique is going to fit in extremely well with our culture, style of play and the rest of our team.”

Billings will join Stephanie Reid, Mia Murray, Lauren Nicholson, Zitina Aoukso, Nadeen Payne, Lara McSpadden and Courtney Woods – The Townsville Fire have almost completed their exciting line up for the upcoming season, with only a couple more announcements to come. 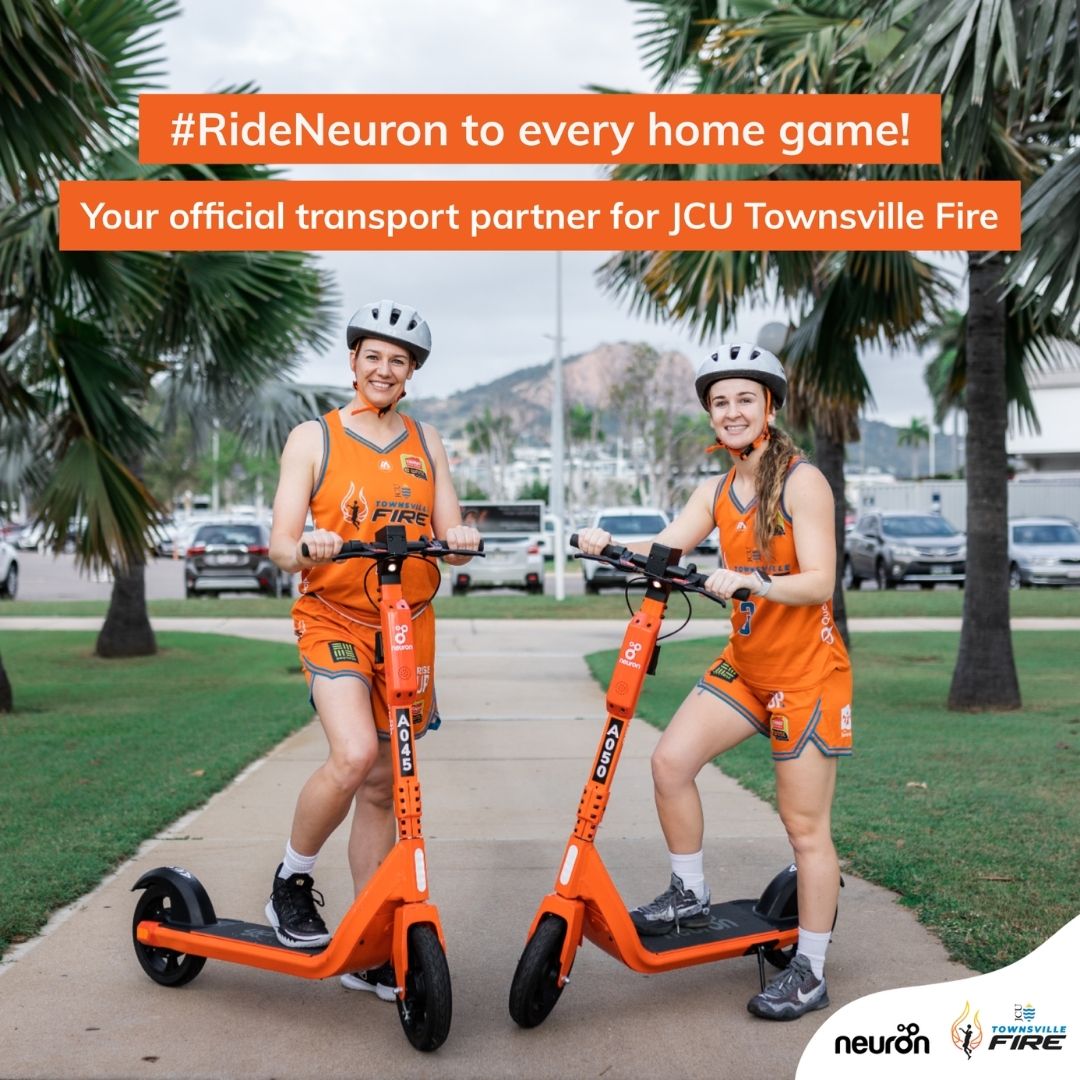