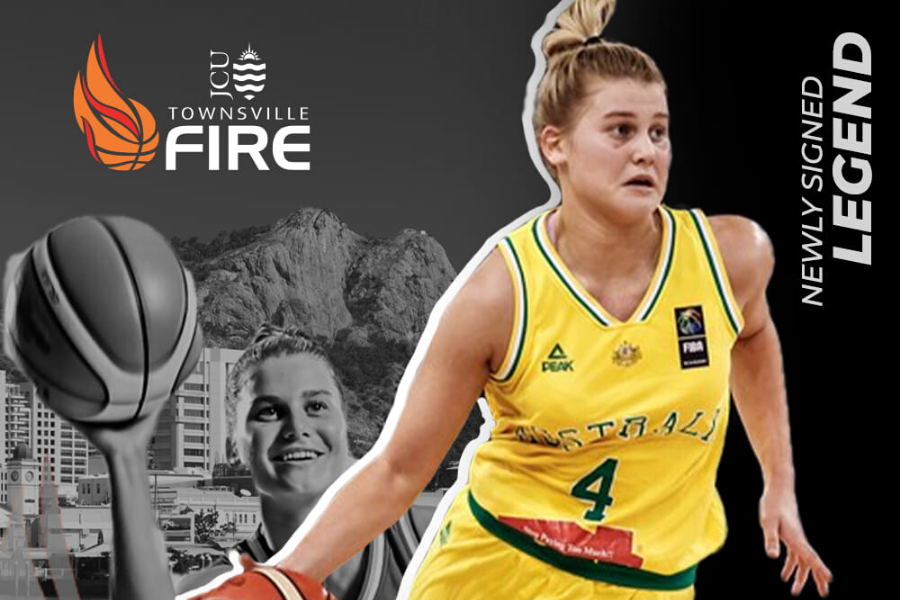 One of the most exciting prospects in Australia heading to Townsville

The JCU Townsville Fire are excited to announce that rising superstar Shyla Heal has signed with the club for the upcoming WNBL 2020/21 Season.

The 18-year-old point guard comes to the Fire with a wealth of international experience for someone of her young age, having represented Australia at a Junior World Championship and Asian and Oceania events.

Head Coach Shannon Seebohm was at the reigns of the Under-17 World Championship in 2018 where Shyla led the team with 16ppg, steering Australia to the Bronze Medal and being named in the Tournament All Star 5.  She was also named MVP in the championship game at the 2017 FIBA under-17 Oceania Championship in Guam, and guided the Sapphires to gold at the FIBA under-16 Asian Championship in India.

Heal is coming off a fantastic season in the 19/20 WNBL season where she averaged 12.1 points and 4.1 rebounds in what was already her third season in the league. This included several standout performances that showed her continued growth, including a 30-point performance.

This upcoming season is particularly important for Shyla ahead of her entering the 2021 WNBA Draft and furthering her ambitions to represent Australia at a Senior Level.

“I am excited to be joining the Fire and continuing my career in Townsville. When speaking with Shannon about the role he wants me to play in really leading this team, I felt this was the best opportunity for my development. I want to help the Fire re-capture its great successes while continuing to grow as a player and person, doing everything possible to put my best foot forward for the WNBA Draft and my dream of playing for the Opals.”

“While there were some very interesting opportunities to consider, in the end I felt that the coaching expertise and development program in place in Townsville was the best thing for my career right now. I’m looking forward to arriving in Townsville shortly to commence season preparations.”

Head Coach Shannon Seebohm believes Heal is the most talented young point guard in the country;

“I am very excited to welcome Shyla to the Fire.” Seebohm said.

“Shyla is a perfect fit for the style of basketball we are looking to play in Townsville. Having coached her before in Australian junior teams I know what she is capable of on both ends of the floor and think our fans will love watching her play this season. “ 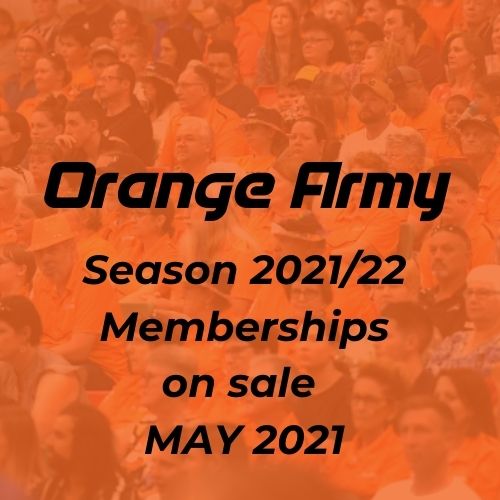